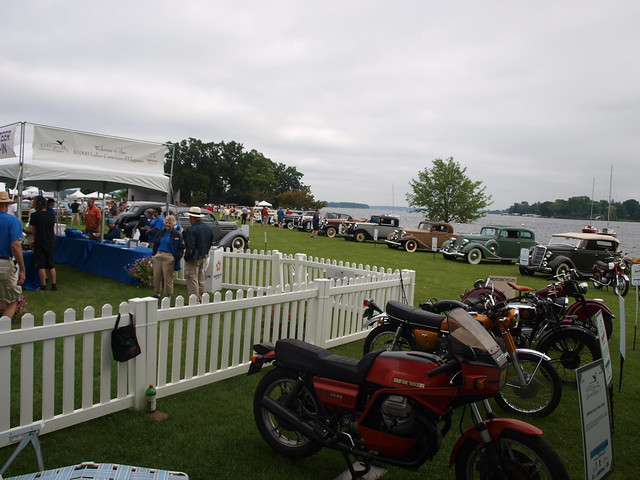 Normally, you would see a bunch of photos and plenty of text about this year's 10,000 Lakes Concours d'Elegance. Instead, we did something completely different.

I had the chance to bring out Josh Dvorak (MNStreets, slashMedia), whom we were joined by the Minnesota Car Enthusiast Club (MNCEC)'s founder Daniel Balto, to cover this sixth annual event by video. You will see the final result below…in just a moment.

My sincerest thanks to Josh and Dan for joining me at this year's Concours in Excelsior. To have them available and experiencing their first such event is indeed a proud moment. I am always grateful for the connectivity and support we got from Nemer Fieger, the public relations agency of record for the 10,000 Lakes Concours d'Elegance. My hats off to J. Marie and Abby for bringing us in to cover this event.

Any event is always better when you have your friends along. Rick Payton is a dear friend and purveyor of Cadillacs and other collectible automobiles from Eau Claire, Wisconsin. He walked away with a Best in Class award for his pristine 1955 Cadillac Eldorado St. Moritz show car, along with a Preservation award for his 1958 Chevrolet Impala.

Our friends and instigators at Joey Nova's were among the few food vendors on site. It was great to see Gary Ezell and Anna Ledstrom there to feed the masses at Excelsior Commons. Plus, it was great to see a few of you out there along the shore of Lake Minnetonka for another year.

There is one more congratulatory greeting to pass along. Lee and Penny Anderson of Naples, Florida brought the most exquisite car I have ever seen in the six years of the 10,000 Lakes Concours d'Elegance. Their silver 1935 Duesenberg Model SJ Town Car took home three awards that day – including the People's Choice Award. The story of this car was its ownership history. Originally intended for actress Mae West, she did not take delivery of the then-$25,000 coach-built masterpiece. Instead, it would become the domain of the Mars family of the candy bar conglomerate. I heard this was bought by its current owners several years ago for $3 Million. It is now valued at approximately $4 Million. 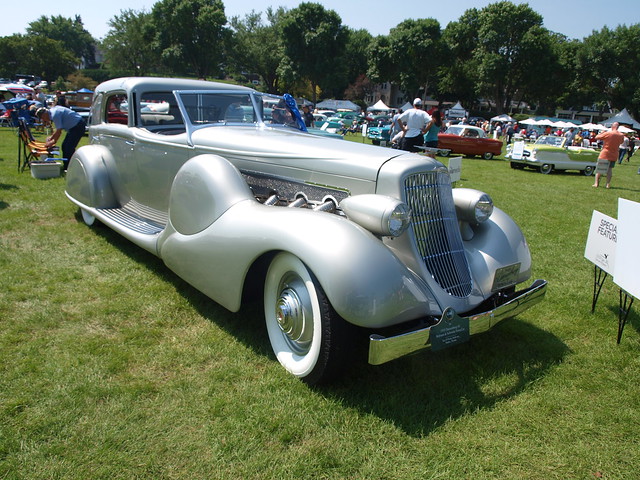 I believe for those of who were there at Excelsior Commons, the 2018 10,000 Concours d'Elegance will be one to remember.