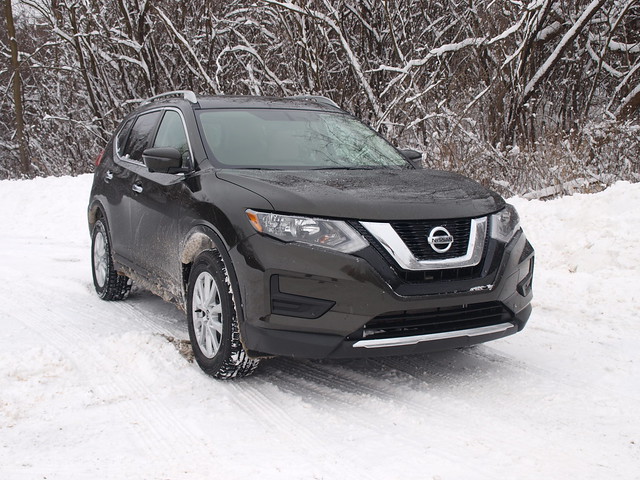 This is one of the auto sales trends in 2016. All Photos by Randy Stern

The 2016 annual automotive sales figures were released today or the USA. There were actually no surprises among the numbers and percentages. Even the trends matched up.

Story over? Not quite. We have numbers and trends to parse out.

First off, the total volume of sales reached a record of 17.54 million units in the USA. This number includes all cars, trucks, SUVs, minivans, etc. This number topped 2015’s 17.48 million total sales number. In all, it was a net increase of 56,411 units. It was projected that not only we would see over 17 million total light vehicle deliveries in 2016, but 10 million of them would be trucks/SUVs in this country. No figure has been confirmed whether the 10 million unit "magic number" had been achieved or not.

With that "magic number" looming, it was obvious that the main trend in USA auto sales have been the rise in trucks and SUVs. At almost every OEM, you will find that truck models and brands have been leading the way. The Ford F-Series – including the F-150 and Super Duty models – not only won the sales volume sweepstakes with 820,799 sold in 2016, it represented an annual increase of 5.2 percent, leading its 40th year of overall sales leadership. Ram increased their overall sales volume by 11 percent, with the pickup lineup selling 9 percent more than last year.

The Nissan Titan is on the comeback trail, with an annual increase of 80.4 percent, with December sales reaching over the 4,000 mark. General Motors' big pickups – the Chevrolet Silverado and GMC Sierra saw decreases of -4.3 percent and -1.1 percent respectively.

SUVs is where the sales are at. At Nissan, the Rogue became the group's – and brand's – best-selling product. The compact SUV eclipsed the mid-sized Altima in volume, while it showed a 14.9 percent increase in sales over 2015. The Altima lost sales in 2016 by -7.8 percent. The Ford Escape retained its second sales volume spot behind the F-Series, while the Fusion sedan slotted itself in third.

There were some bucks to the trend. For example, American Honda saw the return of the Civic back to sales leadership, outselling the CR-V in 2016. Civic sales enjoyed a rise of 9.4 percent over 2015 thanks to the all-new generation model. The CR-V saw their sales rise by 3.4 percent, though the Civic outsold the compact CUV by 9,592 units. At Volkswagen, the Jetta remained being the top model sold inside the brand, while the Tiguan enjoyed a 21.7 percent increase in sales.

At General Motors, the Chevrolet Malibu saw a 16.9 percent increase, while the Equinox SUV dropped by -12.8 percent. In terms of volume, the Equinox still outsold the Malibu. Toyota remained the status quo with the Camry and Corolla outselling the RAV4, despite the latter compact SUV earning a gain of 12 percent over 2015.

There has been some comebacks. Lincoln sales for 2016 rose by 10.4 percent, led by the MKX and MKZ. It also helped to have a solid launch for the Continental. Buick was the only GM brand that saw a sales increase – just 2.9 percent. While it added the Cascada and Envision to the lineup, it was the subcompact SUV Encore that drew customers to the brand. Even the Regal – V&R’s #VOTY11 – saw an increase in sales for 2016. 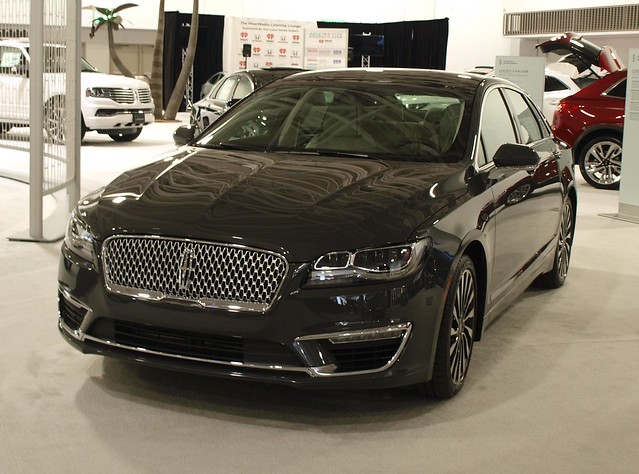 Infiniti is also experiencing a rise in sales thanks to new product and reinvigorated interest in the brand. While annual sales rose by 3.6 percent, Infiniti had a great end of the year with December sales up by 20.6 percent. With the Q50, Q60 and QX60 driving sales right now, there are signs of renewal at Nissan's luxury brand. The biggest winner among luxury brands would have to be Jaguar and its 116 percent rise in sales from 2015, thanks to successful launches of the XE sedan and F-Pace SUV.

Among luxury cars, Mercedes-Benz returned to the top of the shelf after a two year absence. This was achieved by the slimmest of sales drops of the top three brands – with Lexus and BMW following behind Daimler AG's combined sales numbers, including smart. Daimler only lost sales over 2015 by just 0.8 percent, even with new product by both brands at their showrooms. It is worth noting that Daimler AG's USA sales do not include their commercial vehicles lines – the Metris and Sprinter.

What we saw in 2016 is a record sales year, driven by the growth of SUVs in the marketplace. This is a common summary you will be reading today throughout the automotive media. However, it is a telltale sign that Americans are still buying and leasing new vehicles in an economy that is still in growth mode. It was a sign of confidence that the vehicle offerings in this country continue to resonate with consumers.

The big question remains with 2017. We have a new administration coming into power with analysts raising flags on whether there will be another record year coming up. Some analysts show that 2017 could still yield over 17 million vehicles sold in the USA. That number is an indicator of whether the industry and the overall economy is completely healthy. Not to mention whether the "magic number" of 10 million trucks and SUVs could be a reality for years to come.

Looking at the numbers from last year, the biggest concern would be the trend in slumping sales for key brands and segments coming out of 2016. This concern is focused on key OEMs and luxury brands. If there is a positive sign in the marketplace for 2017, it would be the rise of "comeback" brands – such as Lincoln, Infiniti, Jaguar, Volkswagen, Volvo and Buick. I would also bank on the same leading products in the marketplace to continue its role as benchmarks for sales volume and product innovation. In particular, the upcoming launch of the 2018 Toyota Camry and the upcoming electrification of the Ford F-150.