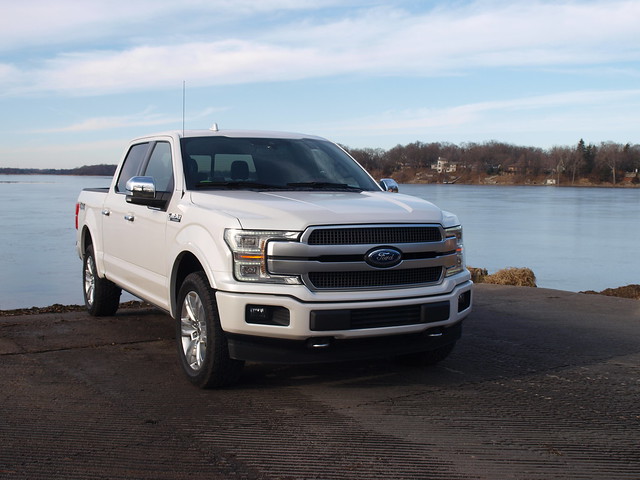 Still the champion… – All Photos by Randy Stern

The numbers are in. How did 2017 fare at the car dealerships?

There was a moment when the goal of scaling over 17 million automotive units in the USA was in doubt. A few strong months helped to keep the goal intact. In the end, 17.25 million vehicles were sold in this country, although overall sales were down by 1.7 percent over 2016.

AMONG THE OEMS: General Motors topped over 3 million in sales for 2017. Ford Motor Company came in with just under 2.6 million units, while Toyota Motor North America sold over 2.4 million vehicles and Fiat Chrysler Automobiles sold just over 2 million vehicles. These top four automakers have one thing in common – they have a sales drop on a year-to-year basis. The worse among these four was FCA, with an eight percent drop. GM, Ford, and Toyota saw their sales drop by under 1.5 percent. 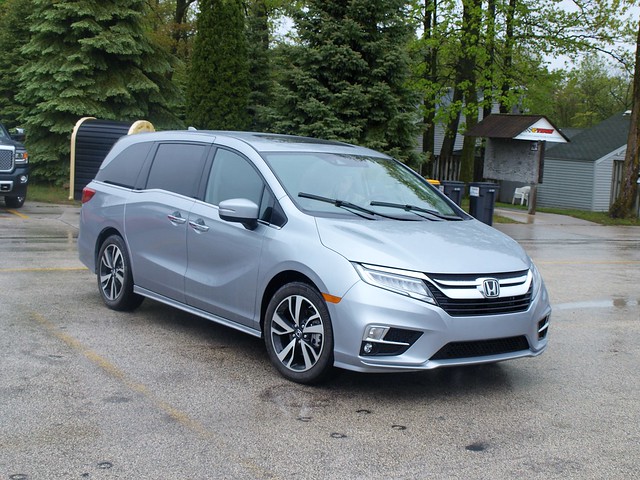 American Honda came in fifth place with a sales increase from 2016 to 0.5 percent, selling over 1.6 million units. Nissan North America rounds out the club with just under 1.6 million units sold and a 1.9 percent annual increase.

As for brands, Ford sold the most with almost 2.5 million units sold under the blue oval. Toyota delivered over 2.1 million of their wares, Chevrolet sold over 2 million bowties, Honda with almost 1.5 million H's, and Nissan selling over 1.4 million units in 2017.

The luxury car sweepstakes for 2017 was won by Mercedes-Benz with over 336,000 sold in 2017 in the USA. They retained last year's win among luxury/premium car brands. BMW and Lexus followed with over 305,000 units sold each. Audi came in fourth with over 221,000 vehicles sold in this country.

If you are wondering, Mitsubishi and Jaguar Land Rover made the biggest strides among volume manufacturers. Not only did they both sold over 100,000 units for each OEM, but they saw 7.7 and 8.8 percent sales jump from 2016 respectively. Tesla and McLaren saw double-digit rises from 2016 in the USA.

THE TOP SELLING VEHICLES IN THE USA ARE… The Ford F-Series trucks still ruled the American automotive landscape for the 41st year with almost 900,000 units sold. Their sales increased by 9.3 percent over 2016. The Chevrolet Silverado came in second with over 585,000 units sold, with FCA's Ram pickups selling over 500,000 units. Both full-sized pickups experienced modest increases over 2016. 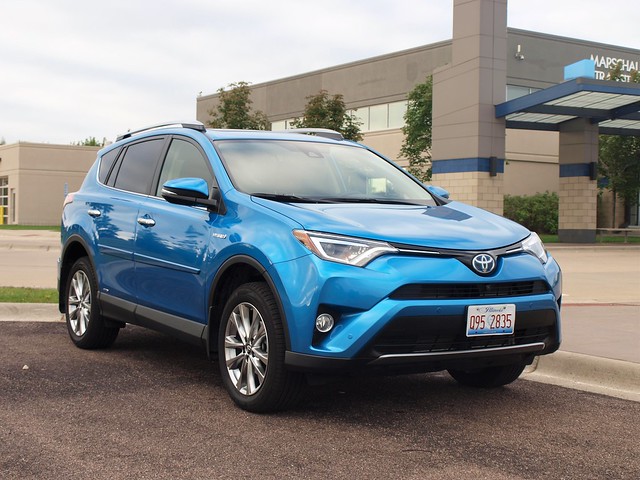 Among the cars, the Toyota Camry still holds the crown with over 387,000 units sold. The Civic held it's own being the best selling compact car with over 377,000 vehicles delivered. The Toyota Corolla and Honda Accord sold over 300,000 units in 2017.

As far as premium/luxury-branded vehicles go, only one model reached the lofty volume of 100,000 units for 2017 – the Lexus RX. With over 108,000 SUVs delivered over the year, no other German, Japanese, Korean, British, Italian or American luxury vehicle was able to match it. With that volume, it took a 0.9 percent drop from 2016.

THE TRENDS: I keep on saying in all of my SUV reviews how much this segment has taken over car sales. Though you still have the top three pickups selling over 500,000 units a piece in this country, having two SUV lines outsell the biggest volume sedan in this country speaks volumes to the strength of the segment. Yet, if we measured the baseline at 300,000 units sold per vehicle, there are an equal number of sedan/coupe/hatchback lines selling above this figure as SUVs. 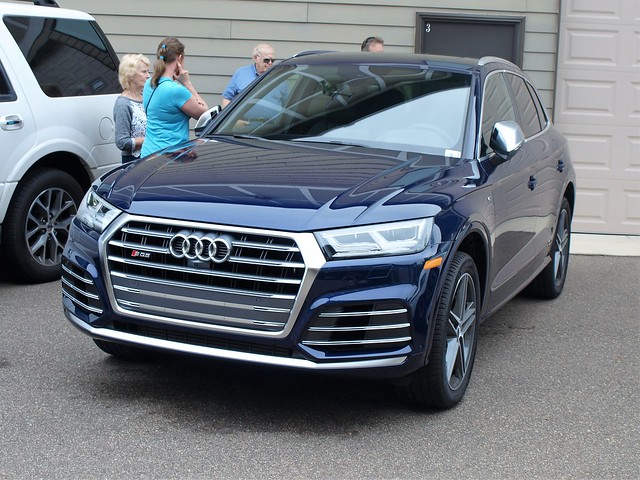 At the mid-point of the year, it was safe to say that in almost every OEM in this country, SUVs outsold cars by just over half of total manufacturer volume. As a good example, Audi stated that 51 percent of USA sales came from its three SUV lines over its multitude of car lines. This is true for both mainstream and premium brands.

Yet, we are seeing a comeback in car sales after the hit they took earlier this year. The Toyota Camry and Honda Civic saw annualized increases over 2016. These were because of a combination of new product and deeper loyalty to these cars.

Here is something else to consider. According to the Chicago Tribune, along with other sources, the average price of a new automobile went up to $36,495. This includes cars, trucks, and SUVs. If you read a lot of the reviews on this site and elsewhere, your sticker shock is indeed real.