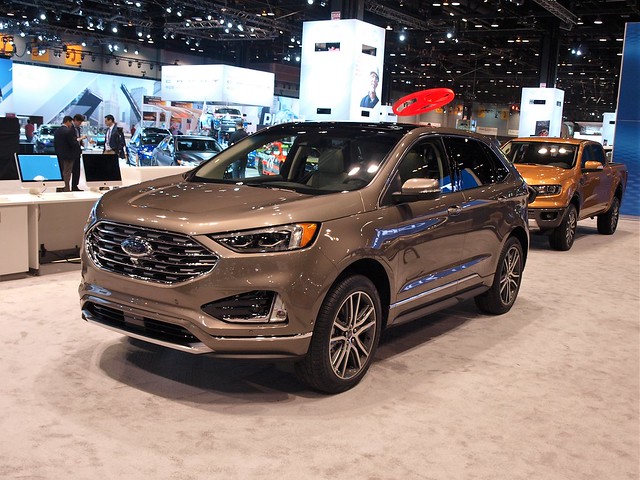 Throughout the nation and indeed the world, there is a type of event that happens in almost every major city. Although there are major destinations, these shows serve multiple purposes. These are auto shows and they draw millions of people to them.

Recently, the Chicago Auto Show held its Press Days and just started its public days from February 10th to the 19th. Even though there are many auto shows held throughout the year, there are a few questions that come to mind. Why do we have these events? Why do some manufacturers put in so much effort with entertainment, raffles, and other attractions while others will skip a major auto show like the North American International Auto Show?

What comes to mind when you walk into a car dealership? Someone possibly dressed in a suit will attempt to do something called an "up". That is when the sales consultant will approach a possible customer in the dealership in hopes of getting them to their desk, getting more information about them and picking a car for a test drive. This has happened to pretty much every one of us and can be stressful or annoying.

The benefit of an auto show is the "sales consultant" aspect is gone. Instead, a plethora of vehicles will be on display and individuals for either dealerships, staffing agencies, or the manufacturer will be around to answer questions. Since the sales component is gone, possible consumers can look at a product without any interaction with a sales consultant.

Let's say an individual is in the market for a midsize sedan. Normally, they would have to traverse many websites or dealerships in order to look or physically touch the car they may end up buying. This is negated thanks in part to an auto show. Most of the time, every manufacturer will attend auto shows bringing either vehicles from a press fleet or their own inventory to show different trim levels and colors. Since you don't have to leave the building, you can look at any and every possibility that you may be considering.

Also, without the sales component from earlier, many booths will have either pamphlets, QR codes that will take you to a special website for the manufacturer or specialists to talk to. So since the individual looking for a midsize sedan can look at every possibility at once as well as gain information about the vehicles, they can go into a dealership confident about what they want. 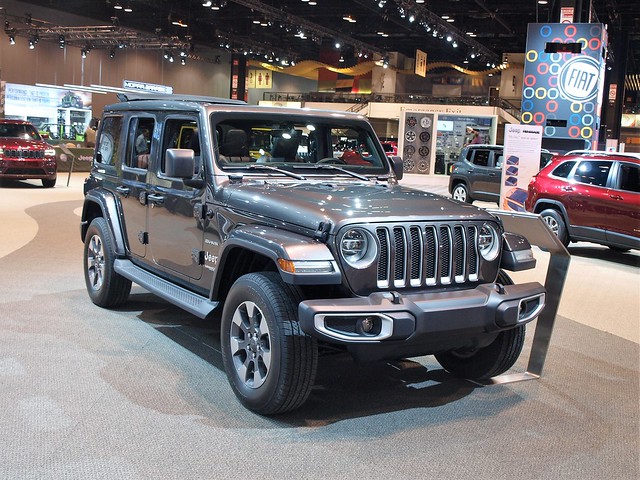 This doesn't just help the consumer. Dealers will offer incentives during auto shows to stimulate consumers to come to their dealership. It's a win-win! While the consumer didn’t have to jump through all the regular hoops at a dealership just to find the vehicle that they want, now they can narrow it down to a test-drive. Sales consultants are dealing with savvy customers and they can negotiate a fair deal on a vehicle. That is the real essence of auto shows. Individuals get to see, sit in, and possibly even drive the vehicle that they may one day purchase all within a confined space with no pressure a sales consultant.

That being said, not everyone attends an auto show to look at a car they want to buy right away and manufacturers know this. They also know that children attend auto shows with family or friends so some pull out all the stops to make it as fun as possible. If you make muscle cars, there may be a cutout of an engine showcasing its power and ferocity. Makers of electric cars can have demonstrations offsite to show how their silence is becoming the way of the future. Little gimmicks such as virtual reality racing, showcasing, and augmented reality bring auto shows into the 21st century.

For the gear heads and those that love the cutting edge technologies in the motoring industry, concept cars, and racing cars can bring out their inner child. Some auto shows will showcase the rare exotic vehicles that most of us dream of. In a venue such as The Chicago Auto Show, there is enough room for a few manufacturers to actually make indoor tracks to show off vehicle performance both on and off-road. Mix in the sights of older muscle cars, modified cars, and that are new to the market and you have an excellent auto show.

All that being said, you may be surprised to hear that not all manufacturers participate in auto shows. Sometimes, it makes sense. If the auto show is held where there is mostly snow and you make only sports car, you make not have a key demographic there. Also, having a booth is expensive. For some manufacturers, it is easier to showcase their cars or debut a new car off-site or at a different time altogether. 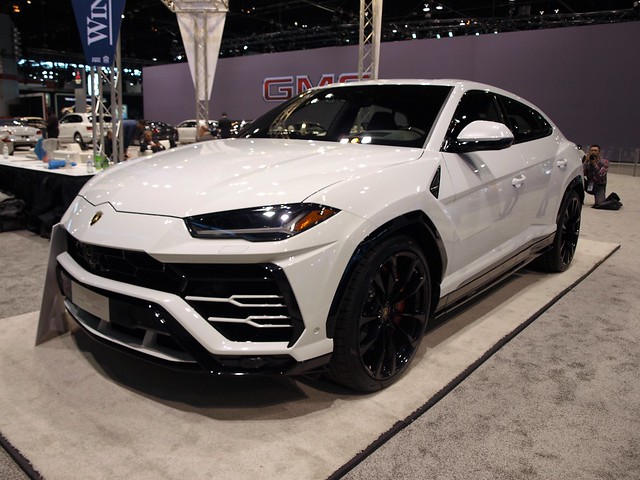 It does spoil the fun for consumers who want to see the vehicles under one roof, though. You may also notice certain manufacturers keep most or all of their vehicles locked. This could be because the vehicle is a prototype and is not ready for the public to handle. Other times, the vehicle is worth a lot so it is easier to have the vehicle there but not opened.

So next time you hear that an auto show is coming to your city or town, why not take a few hours and see some of the newest vehicles on display? It is a fun-filled day that helps the consumer, the local dealer, and the manufacturer. Who knows, you may walk out thinking about the car of your dreams.