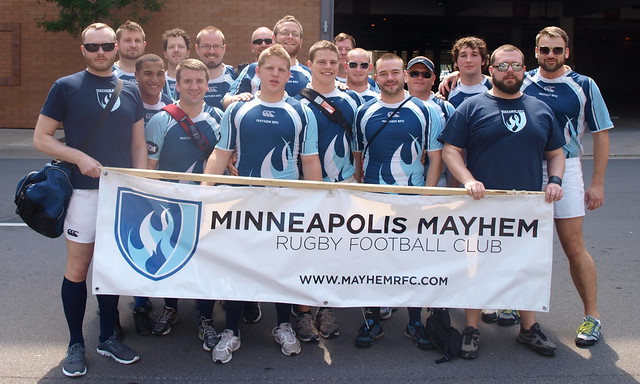 There has been a lot of car crashes lately. Not that it is unusual in a sense of the number of crashes seen or reported on social media. It is because they are really hitting home.

One person I know got really lucky. His Volkswagen Jetta looked totaled. Airbags deployed all around. His wife was panicked but was glad he was OK. So were all of us who know him.

Not all accidents had a positive result. On Friday, July 14 at 5:44PM, three young men were killed in a head-on collision with another vehicle in Knapp, Wisconsin – 37 miles from the state line in Dunn County. A Kia Soul was driving eastbound when a Mitsubishi crossed the median from the opposite direction and into the Kia. The driver of the Mitsubishi from California who crossed the median had life-threatening injuries and was airlifted to a nearby hospital. No one came out of the Kia. It burst into flames after the other car made impact with it. All three occupants were pronounced dead at the scene.

As the Wisconsin State Patrol and the Dunn County Sheriff's office continue their investigation of this accident, other details are coming out. Witnesses called in reporting that the black Mitsubishi cross the median three miles prior to impact with the Kia. Photos on KARE 11's and FOX 9's websites showed the impact of the accident. The gray Kia Soul was destroyed up front with the roof torn up almost the top of the liftgate. First responders originally found the Kia on its side.

It was a tragic accident. But, this one hit close to home. I met one of these gentlemen on several occasions through common acquaintances and events in the community I am a part of and contribute to in their media.

His name was Adam Kendhammer. He played for the Minneapolis Mayhem rugby team, sponsored by the magazine I also write for. Kendhammer, along with his boyfriend Bryan Rudell and their friend Jeremy Berchem was in the Kia Soul. All three of them were between 27 and 32 years old.

It is ironic that these three good young men were heading off on their annual getaway – a classic road trip if you will. To have it end so soon is a tragedy unto itself.

There are many ways to discuss what happened. I could take the task of honoring these three young men and expressing my grief and condolence to the families of the dead. I could use this piece as a finger wagging exercise to scold anyone who endangers other motorists on the highway. I could also spew statistics as to the number of road deaths and tragedies that occur during the "100 deadliest days of summer."

I choose first to reach out to the families, friends, and members of the community who are grieving from this terrible tragedy. I grieve with you all and offer my condolences. As the magazine I write for also said on Facebook, "The world is a little less bright with their passing."

I also choose not to dive into vehicle safety issues, common sense tirades and the parroting of statistics. I will not use this tragedy as a soap box to expound on the need for drivers to understand their fate as they continue to take to the road this summer. Safety is a year-round concern and should be given full consideration by everyone. Let me leave it at that.

If you were to ask me about my exact feelings from this tragedy, I cannot sum it up without knowing what happened with the other vehicle. To make blanket statements without knowing the facts will make complete fools out of all of us. We must leave that to the Dunn County Sheriff's office, the Wisconsin State Patrol and the Wisconsin Department of Transportation to sort out.

The only fact we have to go on is that we will never see Adam play rugby again. We will never see Bryan and Jeremy out in the community again. They never made it to their destination and their getaway. Their families will never see them again.

Take this however you want. Before you jump to conclusions or become philosophical about this tragedy – grieve.

Do this for every tragedy that happens on our highways, whether you know the victims or not.