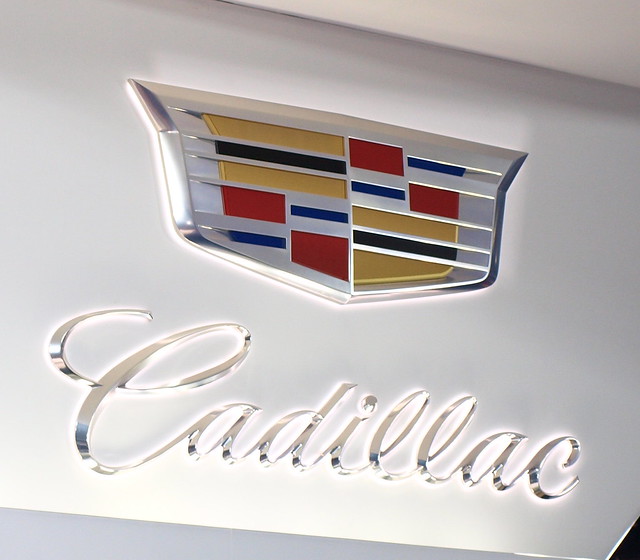 This was a move that should not have happened in the first place.

When Johan De Nysschen was named the head of General Motors' Cadillac brand, those of us who knew of his work with Audi and Infiniti knew what he could do to the "Standard of The World." He did exactly what we expected him to do – change the nomenclatures to alpha-numeric badging and move the brand’s main operations elsewhere.

From some skewed perspective, moving Cadillac to New York was a charming idea. Just as De Nysschen moved Infiniti from Nissan’s corporate headquarters in Yokohama, Japan to Hong Kong, New York was seen as the place for the brand to strengthen its identity. It did – sort of.

However, there was a cost to removing Cadillac from the confines of Renaissance Center. It seemed that De Nysschen wanted Cadillac made in his image while eschewing its glorious past. The CT6 and the upcoming XT4 are byproducts of De Nysschen’s moves. However, no one could explain the sales retreat Cadillac had globally – in particular, in North America. While the brand had no problem selling Escalades and XT5s, the rest of the lineup did not inspire consumers to jump out of their Mercedes-Benzes, BMWs, Lexuses, and Audis for the cars adorned with a widened ultra-modern crest.

It all had to come to a moment of truth. < !_-more-->Actually, there were two. First, De Nysschen left Cadillac – and General Motors – this past April. Steve Carlisle came in to clean up the mess the Dutch executive left behind.

Now, Carlisle and his team are moving Cadillac back to where it started – Detroit.

It's about damn time!

Cadillac was an invention of Detroit. Its roots were of the city. Its namesake was the founder of that city. The crest was of the family whose name is adorned on its vehicles. Its Clark Avenue complex was revered as the place where the "Standard of The World" was created. The innovations that won two Dewar Trophies were born in that city.

Though Cadillacs ran the streets of New York carting some of its most important movers and shakers, they were not made with New York in mind. They were made for a wider audience – and a wider world.

Cadillacs carried heads of state, entertainment industry icons, barons of business, and those who aspired to become one of them. It is not just New York were Cadillacs roamed. They ruled Rodeo Drive, Pebble Beach, Miami Beach, the old money of Boston, the new money in Chicago, and the tree-lined streets of Grosse Pointe.

In all, Cadillac was a Detroit product. Not a New York one. Yet, it needed to be a global one. That was where it all went wrong.

From its fashion-forward New York base, Cadillac failed to capture the rest of the world on the scale De Nysschen hoped it would. Not because the Germans have a stranglehold on the luxury car market. It is because the world took one look at Cadillac’s products and went elsewhere for their wares.

We did not expect De Nysschen to reinvent the 1959 Coupe de Ville. But, the distraction of New York may have prevented some key product development opportunities that delayed essential products from debuting at critical times. Case in point – the XT4.

Returning Cadillac to Detroit will not only end this experiment in self-indulgence that failed on many levels. It will be huge cost savings to General Motors in the short and long term. By bringing back the Cadillac leadership team and other key players for the brand to Detroit will cut the cost of travel and induce more hands-on approaches for product development – a given if you ask me.

That does not eliminate other challenges that lay ahead for the brand and GM as a whole. Further tariffs and semi-coherent trade deals will further impact the production and sale of vehicles made in Canada and China, along with key construction materials and components from suppliers outside the USA.

Cadillac’s return to Detroit will be seen as a triumph if measured towards a brand resurgence. Yet, there are challenges ahead within and outside GM that could make this return a moot point. It takes new product to help stir the customer base – both loyal and potential conquest.

So, Cadillac, as soon as you settle back into Renaissance Center – get back to work, stat!