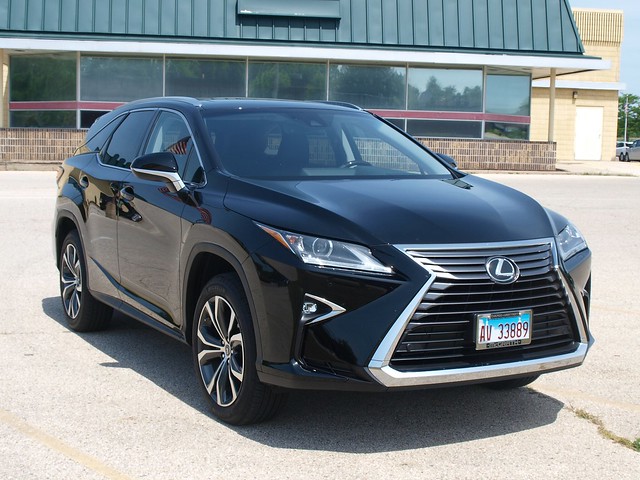 Reality is setting in. Not a lot of us are liking it.

The headline that has been on auto-repeat for the past few years has been the proliferation of the SUV/Crossover. They have been ruling the new car lots becoming volume leaders above mere mortal sedans, coupes, hatchbacks, minivans, and wagons. Manufacturers are banking on these family vehicles by supplanting slow-selling sedans, etc. with SUV/Crossover models.

According to you, this is unacceptable. You want cars.

You are angry that Mitsubishi slapped the Eclipse name on a compact SUV/Crossover – a pretty good one, by the way. You are angry that the next Chevrolet Blazer will not be able to follow a Jeep Wrangler onto an off-road park.

The latest slap in the face of the car was a recent report by Automotive News that Ford will introduce their own "ruggedized wagon" that will compete with the Subaru Outback – and call it the Fusion. That's OK, Ford is already paring down the Focus lineup to a single ruggedized model built in China positioned against Subaru's Crosstrek. I know you’re angry about these issues, too! You're cherished Focus ST and RS have been swept aside for an Active model.

Moreover, you are angry that you have to share the road with an SUV/Crossover because they are in your way from having a little fun.

I feel your anger. I feel embarrassed sometimes when I work with an SUV/Crossover for editorial purposes. You pepper me with questions wondering why. I tell you about the marketplace. You call me on my bullshit. I have no defense, except that it is only my job. You understand – maybe.

Perhaps I am not cool to be around you. You want me in a sedan, coupe – something more earthbound and preferably with an engine that rocks and an exhaust note that wakes up the neighborhood at 10:00 AM on a Saturday.

Maybe I can redeem myself here.

Recently, I waxed poetic about the dwindling presence of the large sedan. This was confirmed when my partner, Jason, and I spent some time together between my place in the Twin Cities and his near Milwaukee. He recently bought a 2014 Toyota Avalon. I had the chance to drive it for more than a week to confirm how much he loves this car. I can confirm that this love is for real, as I equally love driving his Avalon in the Twin Cities, up to Duluth, and in the Milwaukee area.

Recently, I had a vehicle dropped off for editorial work – a 2018 Lexus RX 350L. The two cars share some components and a few engineering bits, but that's it. Yet, Jason began to feel uneasy in it. He felt sad, as I tried to drive it in the countryside near where he lives. There was something about the RX 350L that his Avalon does not have. 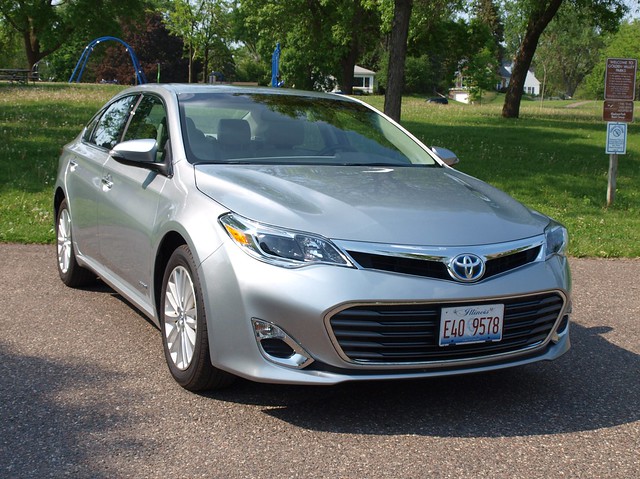 I actually felt the same way. Granted, I am committed to yielding a couple of stories with the RX 350L, the Avalon represented something I love about sedans, coupes, etc. – soul. That feeling of enjoying the drive, rather than working hard at it. Knowing that you don’t need space for children and/or pets that you do not have. Yet, the trunk of the Avalon was spacious, there is loads of room inside, and it has plenty of power to get around slower traffic.

Jason also pointed out that the Avalon was less complicated to use than the RX 350L. That I agree wholeheartedly. I will add that his Avalon handles better, offers a smoother ride (even with 45-aspect tires on his XLE Touring), and is more comfortable than the newer mid-sized, contrived three-row leader among premium-branded SUV/Crossovers.

He's right, you know. You are right, too. Sedans, coupes, wagons, etc. matter – not SUV/Crossovers.

Perhaps a few SUVs matter. The Jeep Wrangler and the Toyota 4Runner, to name a couple. Pickup trucks matter, as well. Minivans could matter for families, in which I will always argue that they are more spacious than a comparable crossover and can get equal if not better fuel economy overall.

Still, the sales charts, the marketing materials, and the public relations fodder dictate that the crossover and the SUV are kings of the marketplace – because families want them. People with active lifestyles want them. Urbanistas and fashion mavens want them.

Admit it, you want them, too. In fact, I know you own one. Admit it!

The reality of the marketplace speaks beyond the monthly sales reports I get and the interpretation I go through when pouring over them. It is found right next door, down the block, around the corner, out on the highways, and the parking lots across town. It is found nowhere else but at home – in the vehicles I work with almost every week.

As of going to press, I am in the middle of a five-Crossover/SUV run from four different brands/manufacturers. Was this designed this way? It does not matter – it is my job to work with each and every one of them for their intended audience.

I get plenty of feedback from you on the vehicles I work with – among other aspects of this work. Someone who does this work must not be picky unless you have an editor that has more pull with the manufacturers and can assign a specific story for a particular vehicle. Unfortunately, I do not have that luxury – this is a solo operation with a place where I can exercise editorial freedom on what to assign for another publication. 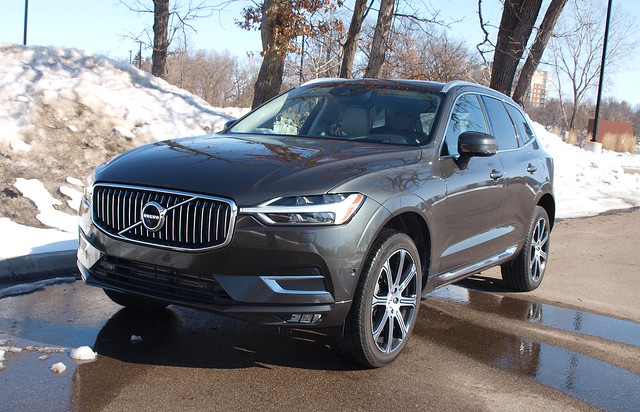 Still, this does not address the whole "cars-v-crossovers" situation you brought up.

Perhaps this is an extension of the pseudo-civil society we live in. Not that civility works most of the time, but the way we express our ideas, our tastes, and our views have changed in the temper of the way we state them. Do I blame social media for this – a way where you can say anything you want behind the screen. Where words and images mean more than a simple face-to-face conversation.

Can’t you say your disdain for crossovers to my face? Are you afraid that if you went off on me that it would be recorded and put on the same social media you hide behind? What would be my reaction? What would I be thinking inside my mind in regards to how you presented your argument/rant/whatever you want to call it?

Why don't we do this: let me work on whatever vehicle I get a chance to evaluate and you continue reading. How does that sound? You can still comment on here or on V&R's social media channels if you wish. It is a free world (mostly) and you do have the freedom of speech (depending on which country you live in), so exercise it.