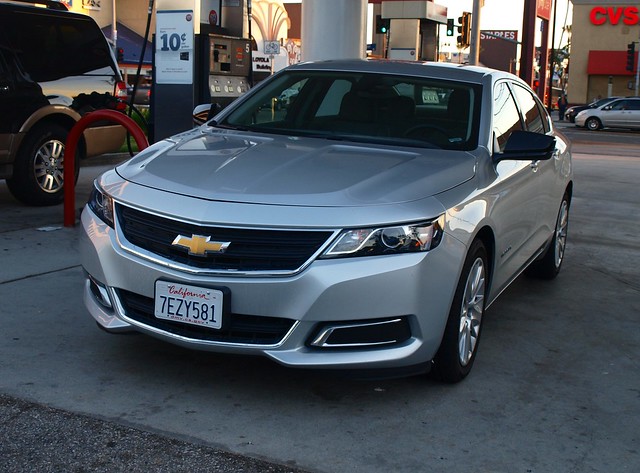 Soon to be a goner? – All photos by Randy Stern

"Sales are down! We must do something!"

Imagine being in a meeting when this was uttered from the mouth of someone from upper management. What could transpire next is a litany of ideas that would either bankrupt the company or, maybe, save it from oblivion?

The automotive business can be a cut-throat one to work in…and cover as media. The ebb and flow of the business are based on the monthly sales report and the quarterly financial call. These two reports alone show the health of the company and an indicator of its future.

Though it all sounds simple, it is very complicated.

A series of reports lately show what the industry is actually doing. Ford, General Motors, Hyundai, and Nissan announced the elimination of several vehicle lines to help streamline sales and avoid further financial strain if they continue production. Not exactly the news you want to hear, but the justification of lost sales towards minimal impacts on the bottom line and a growing inventory of unsold units make these decisions perhaps all too easy.

In the case of Nissan, it is Infiniti's QX70. What was once the groundbreaking FX crossover became a lame duck product that no one really wanted. While SUVs and crossovers continue to rule the USA market, the QX70 was seen as useless to those looking more for a luxury product to accommodate more passengers and their stuff.

Interestingly enough, sales were up for the QX70 this year over last in the USA. If there is another justification for the discontinuation of the QX70, it would that this model is at the end of its life in vehicle development. Perhaps it was a good decision to cut the model because of that and concentrate on larger volume models, such as the upcoming QX50 replacement.

This is all well and justified, but what the rumors and reports from Ford and GM also show is how deep the impact of SUV/Crossover sales have made in terms of shifting consumer needs and demographics. 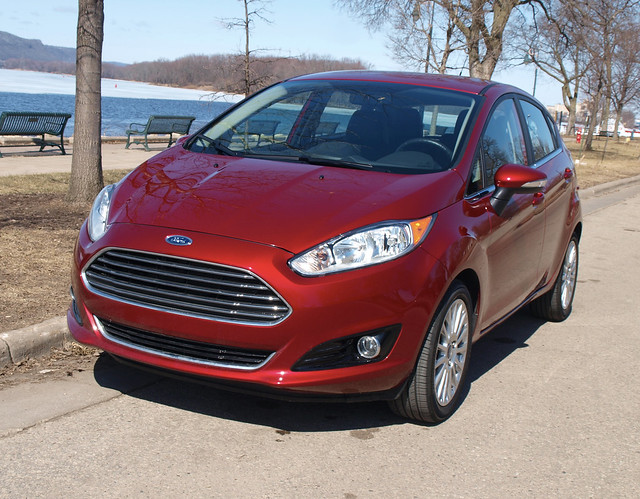 Therefore, we have read and heard that GM is considering the discontinuation of the Chevrolet Impala, Volt, and Sonic, Buick LaCrosse, Cadillac CT6 and XTS. In another report, Ford was considering eliminating the Fiesta, Taurus, and C-Max from the USA lineup. It already planned on continuing production of the Flex crossover through 2020.

The stories of these discontinuations are not without precedent. When Fiat Chrysler Automobiles' CEO Sergio Marchionne announced the elimination of the Dodge Dart and Chrysler 200, his justification was the growth in the Jeep and Ram brands. His plan was to not only discontinue car models but to shift expanding production to their former assembly plant locations – namely Belvidere, Illinois and Sterling Heights, Michigan.

Maybe Marchionne was on to something. Actually, he was right about the trend towards SUVs and trucks. What we did not know how was how deep this trend would affect its rivals across Southeastern Michigan.

There are plenty of reasons that these seven vehicles were named for possible discontinuation. In the case of the Impala, LaCrosse, and Taurus, large car sales have dropped to levels where they are no longer considered relevant for buyers. This is half true. In the mainstream market, large cars have seen a collective drop in sales in the face of similarly powered and equipped SUVs and crossovers. It is a trend wave that has buyers flocking to SUV/Crossovers in general, but there are specifics in terms of demographics, as younger Baby Boomer and Generation X families see the SUV as the proper family vehicle for their needs.

According to Automotive News, mainstream large sedans saw their overall sales volume drop from 2007 to 2016 by 60%. This year, it is projected that we can see another 13% drop in the segment from last year.

The large car sales drop also served as notice for Hyundai to eliminate its Azera sedan from the lineup at the end of this model year, leaving the Sonata and the Genesis G80 to attract its former customers.

This leads to a question regarding the possible elimination of the two large Cadillacs. In the luxury/premium market, the flagship is seen as the lure for consumers to purchase their other products. They create the image of the ultimate product that defines the brand. These cars, too, had experienced the shift to SUV/Crossover sales for their customers based on generational demographics. 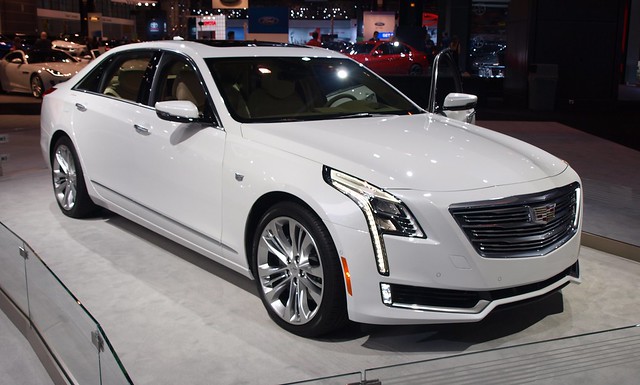 To matters more interesting, Cadillac is intending to introduce an SUV that will slot between the popular XT5 and the perennial style maker the Escalade. To eliminate both large sedans would buck convention in the global luxury car market. I am curious whether Cadillac will retain one for global consumption – in particular, for China. To abdicate the class would not be a positive move for Cadillac on a global level.

As for the talk of elimination of the subcompacts from Chevrolet and Ford, it only makes sense if these products will be sold in other markets outside of the USA. The subcompact SUV/Crossover has experienced its own sales growth, while its sedan and hatchback cousins still fill commercial, fleet and urban retail sales. Chevrolet and Buick are seeing success in their Trax and Encore models respectively, which may have the impression of the Sonic sedan and hatch as being practically redundant to these two SUV models.

There is another factor in this story. All six GM products are made by union labor in the USA and Canada. Both the United Auto Workers and Unifor recently had new contracts signed off with GM. The discontinuation of a product will have ramifications on these contracts leading to shifting eliminations and potential plant closures. FCA had a production plan in place when they announced the discontinuation of the Dart and Chrysler 200. Ford may have the Fiesta covered since it uses that plant in Mexico to feed the Americas and other export markets.

The elimination of these six models will affect the following GM facilities: Detroit/Hamtramck, Oshawa, and Orion Township. While Orion could benefit by replacing Sonic production with the Trax, even though the latter currently being produced in Mexico. Hamtramck and Oshawa might not be so lucky. Unless other products can fill those lines for all shifts on the roster, any discontinuation could result in an extended or permanent plant closing. The unions sure do not want that, after recent bargaining table negotiations the UAW and Unifor had with GM.

Between slipping sales, potential labor strife and the consumer's insatiable appetite for SUVs, eliminating these vehicles from our market offer both a blessing and a curse. As to which one would it be would be seen by which entity you talk to.

Perhaps we should part ways with these nine vehicles that are either confirmed or speculated to be discontinued in the USA. As long as these brands have alternatives for their consumers, they'll be fine. Sadly, I do see some shifting of brand loyalties because a certain product would not be offered for them. All part of the game.

This story will be continued…