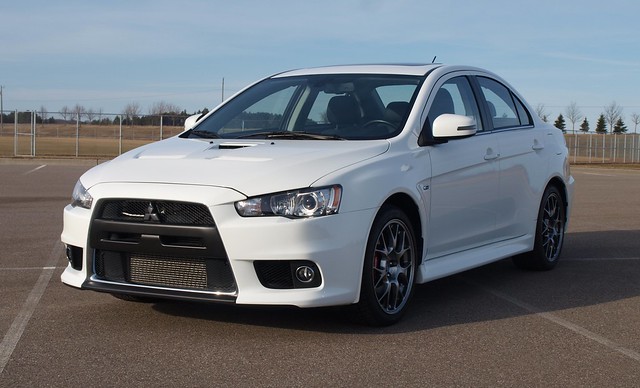 There is a lot more to this story than you think…

Previously, my collaborator, Tyler Lipa, discussed the root cause that brought Nissan to pay $2.2 Billion for a 34 percent stake in Mitsubishi Motors. No one expected Nissan to take the route of buying into Mitsubishi Motors with intent on having a controlling interest in the latter entity. Whether or not it was driven by the fuel consumption reporting on their joint venture-built kei cars, the reality is that Carlos Ghosn drove a deal that spawned a slew of speculation on how this transaction will affect both companies.

Though the trigger came from the fuel consumption reporting scandal, the reality is that neither company wants to discuss how the joint venture will continue to run. Nor does it entail any other product moves from either side of the deal. Furthermore, Ghosn indicated that there will be no management or structural changes on how both companies will operate.

So, what is this deal about anyway?

This is where all the speculation begins. And, this is where it ends. We may not see what Nissan has in mind for Mitsubishi immediately, except to enable them to stay in business in the automotive industry until for some time. Keeping Mitsubishi Motors' management in place is smart thing, as they had been working on projects that will keep them relevant in their most important markets.

The only products that will be affected by this transaction will be the kei cars that Nissan and Mitsubishi jointly builds for the Japanese market. It would be safe to say that there will be more controls by Nissan to ensure these products are to their standards, even if Mitsubishi designed and engineered them. There are other products that Nissan provides Mitsubishi in other markets, but that will continue on unaffected.

Some of the comedy that came out of the announcement of this deal is indeed a bunch of slapstick. No, Nissan is not going to build a next generation Evolution for Mitsubishi. Nor will you see Renault-built cars rebadged as Mitsubishis – not even Dacias! The next generation Mirage will not be joined at the hip with the Twingo or Micra. Nor is your Evo welcomed at any Nissan meet anywhere in the world anytime soon!

Consider this: Mitsubishi Motors was in fiscal trouble worldwide. Though sales are up in North America, it is not up to the numbers it once had 10-15 years ago. Global sales are stagnant, even with new product on showroom floors. Nissan was in a position to help Mitsubishi Motors out. This is not a deal to fold Mitsubishi into Nissan or into the alliance with Renault.

Again, I ask “what is this deal really all about?”

If it is to keep Mitsubishi Motors in the game, then Nissan did a lot of people a huge favor. If it turns out to be more of an incremental acquisition, similar to Fiat Chrysler Automobiles, and Mitsubishi is folded into Nissan and its alliance with Renault, then we will have a completely different discussion on this matter.