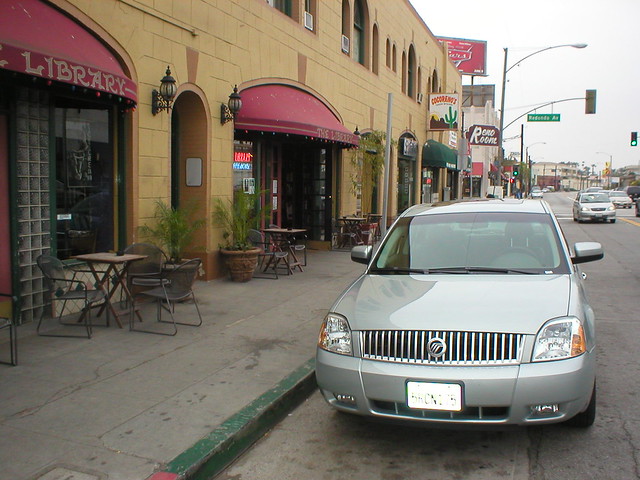 We travel, we go places and we need to get somewhere while we travel.

It is the same old story every time…

However, we do take for granted the rental car part. This is a huge industry, with an annual revenue of $24.5 Billion a year – based on 2013 statistics – with almost 2 million vehicles available for hire. Car rentals contribute to a local economy through jobs, road tolls, and fuel pump revenue. Vehicle manufacturers also benefit from fleet sales to ensure that the rental car companies have full stock available everywhere they do business.

This is not a young business. The story goes that a businessman needed to get somewhere else in Nebraska, when he encountered a guy with a Ford Model T. He began lending out his Model T, while installing a mileage meter to one of the tires to exact a fee based on the rate of $.10 a mile. It was a novel idea – in 1916.

It was beyond novel. The gentleman, Joe Saunders, saw gold in lending out cars to travelers. By 1925, he founded a rental car company that stretched out to an operation in 21 states and a fleet of Chrysler cars to serve his customers.

Before Saunders knew it, he had company. Walter L. Jacobs founded his own rental car firm, based on a fleet of Model Ts. By 1923, Jacobs made $1 Million off of his business. It was attractive enough to pitch to a guy named Hertz, who ran a cab manufacturing company in Chicago. By the nid-1920s, Hertz bought out Jacobs. In turn, General Motors bought Hertz out. A superstar in rental car was born.

At this point, air travel was a luxury afforded by the few. The main way of travel between cities and towns was by train. As the Great Depression started to subside, someone had the great idea of setting up rental car counters at train stations. This made the connection between a rail station and a final destination outside the city even more possible.

After World War II, we saw major shifts in American society. As the airplane was seen as the victor over its enemies, it translated towards expansion of passenger air travel. The train was still the way to go, but not if a plane could get you there sooner. Meet Warren Avis – the name may be familiar to you. It was he who set up a rental car counter at Willow Run Airport near Ypsilanti, Michigan. By opening up his counter with three cars at Willow Run, Avis would forever change the rental car business. He was right – people do not need to go downtown to pick up a car, after a ride from the airport or train station. They could simply go from plane to car in one step.

The forming of larger companies and franchises also became a byproduct of the postwar era. In 1947, National Car Rental was formed out of 24 independent companies in St. Louis. To further fuel the rental car expansion, auto manufacturers and travel firms gained controlling interest in these companies. Hertz was owned by RCA, before it was sold to United Airlines in 1985, to Ford in 1987, before becoming independent by 2005 to a private equity partnership. Chrysler had a stake in Thrifty Car Rental, before the company merged with Dollar Rent-A-Car.

With competition, came the usual insanity of price wars, deals and other cut-throat business practices that marked the growth of travel in the deregulation era. As more people flew, rental car companies rolled out more cars to attract budget travelers. If it was not budget travelers, it was frequent flyer club members trying to maximize their points towards greater rewards. 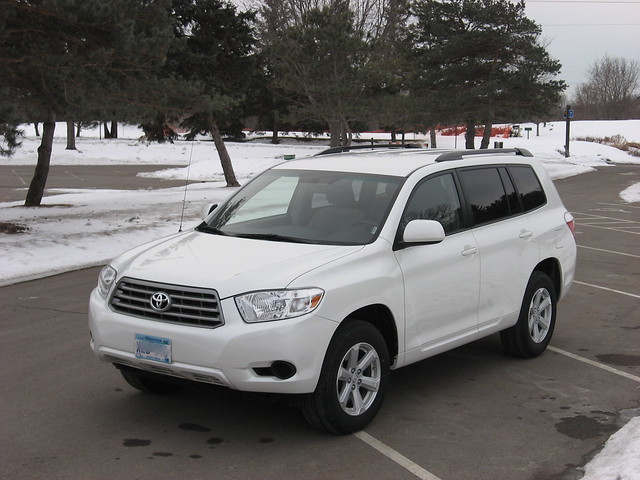 This is where I come into the story. As a car guy, I always felt a bit shameful for what I drove. I always wanted a new car and was able to experience the temporary feeling of one by renting them. While they required a chunk of money to do, the reward was the feeling of driving something new to my liking. Hertz put me in Ford Thunderbirds and Tempos early on. That expanded to include GMs and other manufacturers. Avis also became a company I rented from in those early days – opening me up to experience Chrysler and many other brands.

I will admit that I was the exception to their rule. Most of today's rental car business is in intercity travel and insurance replacement. Most "local" rentals were made up from the latter, as part of an agreement between the insurance company, the insured and the rental counter. My space is in the minority – locals who need a car just to get around when public transit is not cutting it. Rather, a person who does not own a car, but need one to get out of town in – to avoid intercity buses and more expensive conveyances.

Through this lens, I noticed the changes in the rental car businesses very closely. Of late, it has been corporate consolidations and mergers. Avis and Budget and now joined together. Enterprise is the corporate entity that also operates National and Alamo. Hertz has since acquired Dollar and Thrifty.

The car rental experience was not just experienced from the customer side of the equation. In 1987, I worked for National out of the San Francisco airport and in The City. I was a "hiker" and a lot person – which meant I drove a lot of cars. A "hiker" transferred cars between locations and the main storage lot. It is not the most glamorous job and it did not pay that well. But, how often do you get paid to drive a car – or, so I thought back then.

The experience was fine. It goes along with some of the experiences I had towards what you are reading today. It did open up my eyes on the rental car business in the ensuing years.

I also found out that I was also not alone in driving rented cars to hone in this craft. It is the one thing no one wants to read about, but these rented vehicles provided a training ground on what to look for in a car for the purpose of evaluation and translating those impressions into the words you are reading. Granted, most of these vehicles had more than a few miles on the clock – upwards into 20,000 to 30,000 miles on these vehicles. Perhaps there is an opportunity to understand how a car would perform as the odometer racks up the miles with basic maintenance done to it.

Through the experience of the rental car, I was able to achieve some travel milestones. Out on the West Coast, I was able to traverse most of Interstate 5 various times in segments. Out East, rental cars helped blazed a trail stretching from State College, Pennsylvania to Virginia Beach; Blacksburg, Virginia to the suburbs of Southern New Jersey. They also helped me discover Atlanta, Phoenix, and other random cities in my travels. One SUV helped me move from Northern Virginia to Madison, thus opening up the Midwest. From Madison and Minneapolis, my world stretched into the Dakotas, Iowa, downstate Illinois and Michigan.

Most of these journeys would not be possible for one thing: Unlimited mileage. You could thank whomever gave travelers that perk throughout their rental period for that. This is perhaps where I am about on par with the average traveler. Unlimited mileage was the key to excite both vacationers and business travelers to consider the possibilities of where to go away from the airport, train station or hotel. 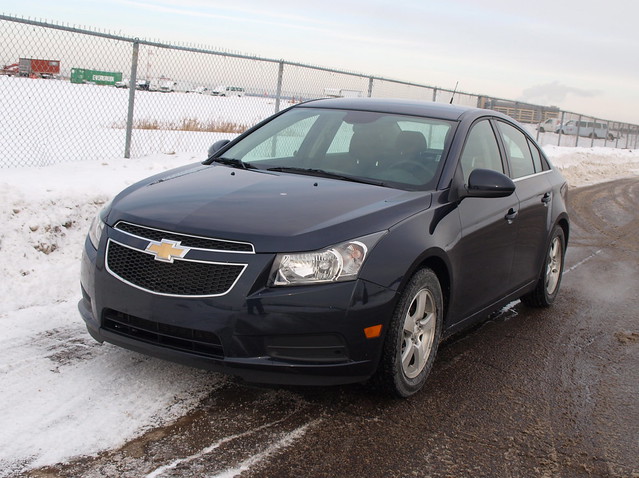 On a basic level, the car rental business has not changed all that much since my first rental in 1985. The concept has expanded further through car sharing based on shorter time increments. I still have my "express service" affiliations through Hertz and Avis to bypass the counter onto my car. They now offer opportunities to upgrade on the spot, which was something that is a major change for consumers hoping for either a better car or a roomier vehicle for their needs.

From something that started with a guy, his Model T, and a mileage meter attached to the tire, it certainly has been influential in the work of V&R. A temporary experience – whether on travel, for work or otherwise – behind the wheel to complete your task at hand.

Mr. Saunders, you might not realize what you started 98 years ago. There are millions of travelers that want to thank you for your great idea. Consider me one of them.