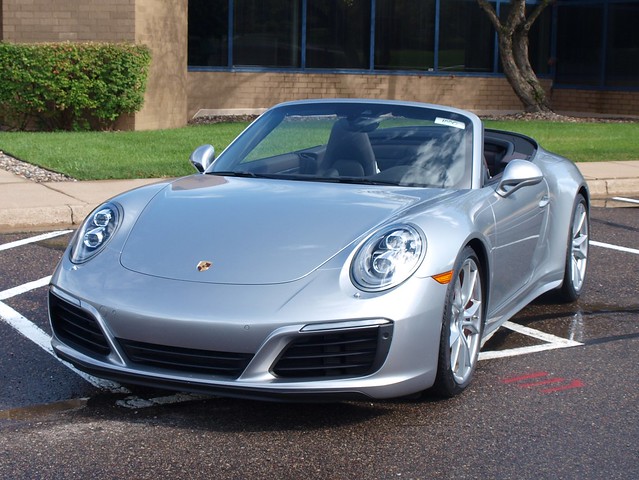 When I finally got my driver's license in April of 1980, I thought I was given a license to conquer the world. Then again, I was 16 and had wild dreams of the future.

Thirty-eight years later, some of those dreams have been fulfilled. Others…not so much. Let's just concentrate on the positive, shall we?

Those positive dreams have been the vehicles I've always wanted to drive – even for a minute. As it turns out, a minute was not enough. In those cases, they were vehicles that one could actually dream of driving.

The fact they were achieved at all was remarkable by the fact that a few folks in my hometown would actually experience them.

I always point out that I am a humble person who came from a background that turned into a struggle and tough times for my family. We tried our best to keep the house up, paid for, along with the utilities. As much as I rather be somewhere else, I look back and praise the fact that I stuck to what I did for as long as I did.

PORSCHE 911: Over five decades strong, and it registers as a "go-to" sports car for enthusiasts worldwide. It took a long time to finally get behind the wheel of one, but it was indeed worth it. Consider how many iterations the iconic Porsche rear-engined sports car went through. Yet, to capture it at its latest version – 991.2 – is a glimpse at the crossroads of heritage and advancement of the breed. The Carrera 4 Cabriolet example I drove may not have been the choice of enthusiasts, but it gave me a point where its superlatives spoke volumes. After driving this 911, my appreciation for Porsche was elevated to another level. I need around round. 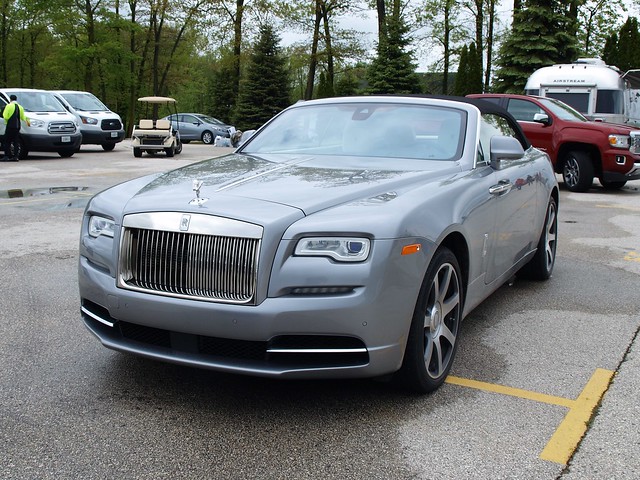 ROLLS-ROYCE DAWN: My first Rolls-Royce experience was with a Ghost Extended Wheelbase sedan. They liked the Ghost of being more of a driver's car than the Phantom. Maybe, but I want engagement with the vehicle when I drive. The Wraith answered that question. I never got a chance to drive a Wraith, but I did experience the next best thing to one – the Dawn convertible. It is essential a Wrath with the roof cut off, right? Since BMW has taken full control of the finest name in British automobiles, they have fused their know-how on driver engagement onto these masterful machines. What I got out of the Dawn was a level of magnificence that engaged and coddled me in absolute luxury at the same time. You felt the Dawn move and you controlled how it should move – not the other way around.

LAMBORGHINI HURACAN: Before I even agreed to drive one, I always had this idea what a Lamborghini was all about. They were temperamental, hand-built toa limit of reliability, hard to drive machines. I probably meant any Lamborghini made in the 1970s, but that tradition continued until Audi arrived at Sant'Agata. In the Huracan LP610-4 Coupe, I found space that I never thought possible for a tall, wide person like me. I also found comfort and ease of operation. A lot of Audi's technology was fused in a car that requires the skills of a hardcore driver. The trick to the Huracan is to work the paddles like you work a manual gearbox. Once you can master this, the Huracan can be a rewarding drive. 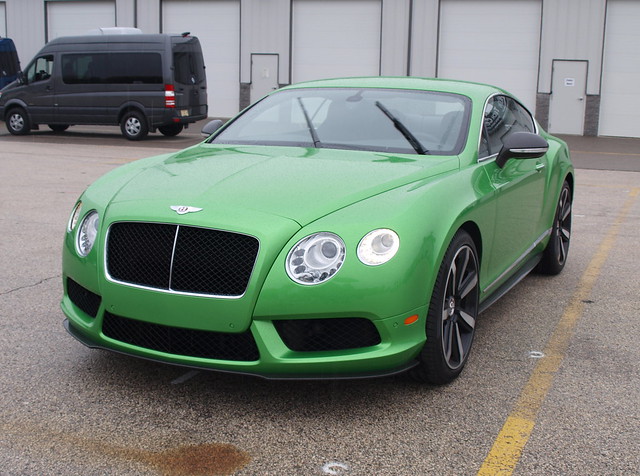 BENTLEY CONTINENTAL GT: Volkswagen AG knew what they had in Bentley. They had a history that had to be rebooted after years of being tied to the waist with Rolls-Royce. When the Continental GT was introduced in 2003, the brand was brought back to a place revered by many some 75 years before. I've always admired the Bentley coupe, but it took a while to drive one. Actually, I drove two – a GTC with the W12 and the GT V8S. The latter simply defied all of the rules of what to expect from a Bentley. I concluded that one did not need a W12 to experience what a Bentley is all about. The power was superb, but the overall drive and atmosphere were extraordinary. As it should be in a Bentley.

McLAREN 650S: From a heritage of technical race cars, the original MP4-12C fused it all into a package that is attainable for the street. However, a once-over reveals a car that can be tracked like its namesake race cars. Still, a McLaren is a special experience to drive, understanding half of the controls towards being at ease with the car itself. A friend in the automotive business had a 650S Spider and asked me to drive it. How could I say "no?" Driving it exposes a sense of urgency, as prodded behind you from that twin-turbo V8. The paddles ensure you are in gear without winding up the engine near redline – a lesson carried onto similar supercars. What amazed me was the suspension system of individual dampers that sorted out the road ahead without any feedback into the cabin. McLaren has moved on from the original road cars to create three series of supercars. I wonder what McLaren will be next? 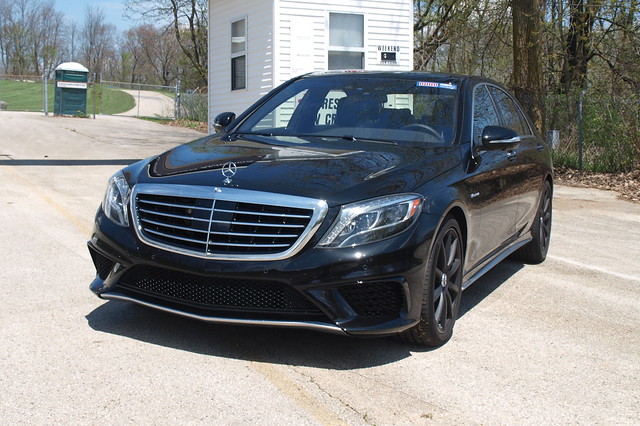 MERCEDES-BENZ S63 AMG: The S-Class itself is a dream machine. The car that redefined luxury for Americans continued to be the most aspirational car of its kind here and elsewhere around the world. In its latest form, Mercedes-Benz pulled out all of the stops in terms of luxury, technology, and presence. The one I experienced was a step beyond a simple S-Class sedan. It was an AMG. AMGs are known for high performance that seeks to balance hardcore performance driving and absolute luxury. This described the S63 AMG perfectly. It was one of those cars that I could not stop driving, because of the way it delivers and delights the person behind the wheel – and everyone else on board.