That list of vehicles I have never driven keeps on getting smaller and smaller.

The benefit of this work is to experience access to some of the finest automobiles in the world (have I said that before?). And, some that are just ordinary (is this considered a put-down? Oh, my bad…).

The toughest thing to compile are vehicles that I have never got the chance to experience – rather, to drive. Missed opportunities for vehicles that may have meant something in my memory bank – not just for experience sake.

What are those vehicles? Let’s see if I can compile a My Favorites list of missed opportunities in vehicular experiences. Would it be better if I called "vehicles that I never got the chance to drive?" 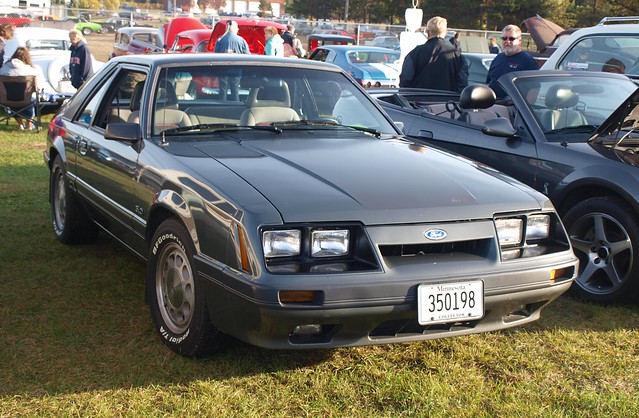 FORD MUSTANG: Not just any Mustang – but the ones before this latest one. That was the one thing I never got to experience was a Mustang after the debacle of the Pinto-based "II" (I should know, I used to own one). I knew the Fox bodies were better, especially when equipped with the High Output 5.0-liter V8. The revamped Fox bodies were interesting at best, but that V8 would make the difference. Then came the retro-designed D2C platform cars. This one is very popular among the V&R readership. Still, to drive a Mustang – anything between 1979 and 2014 – is something that an American automotive enthusiast should do. Myself, included.

FERRARI 456 GTA/M GTA: In 1992, Ferrari brought out their latest in a line of 2+2 grand touring coupes with the vaunted 12-cylinder engine. The 5.5-liter V12 unit continued this tradition with resounding force pushing 436 horsepower – an ungodly number for its time. The fact that Ferrari made available a four-speed automatic transmission for this car made it even more alluring for me. I know that many Ferrari people have called this one of their least favorite road cars of the Prancing Horse. Being one who like to buck the crowd, I am a fan. The Pininfarina-penned 2+2 continued in production until 2003. 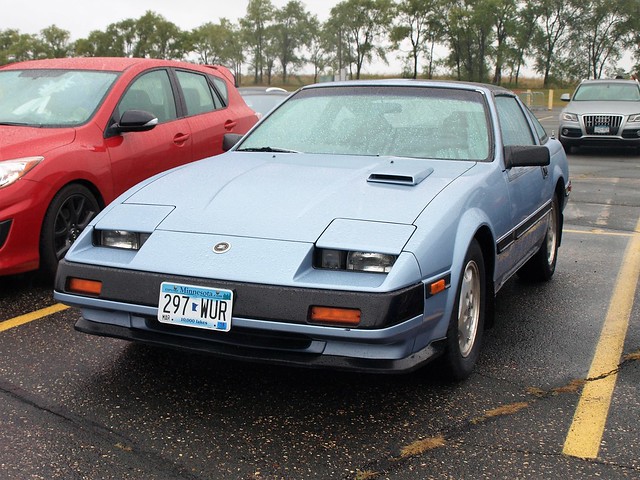 NISSAN 300ZX: In the same vein as the 3000GT, the 300ZX was reversed as a pinnacle of sports coupe technology and performance. Yet, it was also derided as a "boulevard cruiser." I'm good with that. I'm also good with Nissan's VG30 V6 that motivated ZXs from 1984 to 2000 – two generations worth. Both generations were divergent in design and technology, however I see them as two elusive machines that would have been fun to experience during its time. Though the ZX is legendary, there is one that sits at the top of the plinth…

MERCEDES-BENZ S-CLASS (W116 and W126): To me, this is the ultimate missed opportunity. Even more so than a small production Ferrari V12-powered 2+2 coupe. These two generations of Mercedes-Benz flagships were responsible for changing the luxury car game in the USA. Again, these are two different generations with different driving dynamics, performance levels, style, and levels of luxury. Yet, both are important for their contributions to automotive history. They provoked me to even think about Mercedes-Benz. 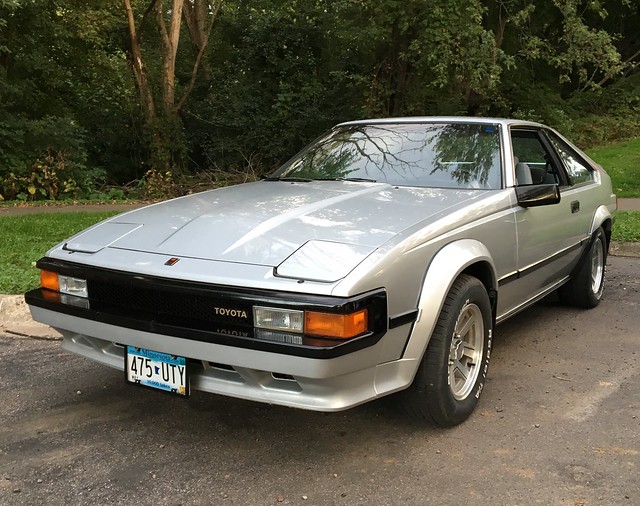 TOYOTA SUPRA: See a pattern here. The three most powerful sports coupes in Japanese automotive history had eluded me big time! What the Supra brought to the table was execution. It was an accessible sports coupe, with familiar controls but a different driving behavior. The Supra’s in-line six-cylinder was – quite simply – a beast. From 1982 to 1993, I admired these big sports cars from afar. I only wished for a drive in one of these famed machines.

ALFA ROMEO 164: Driving the Giulia Quadrifoglio recently reminded me that I once had an obsession with Milan's contribution to automotive lore. What the 164 represented in the early 1990s was something completely different for Alfa Romeo. It shared the same platform as the Saab 9000, with a transverse-mounted 3.0-liter V6, front-wheel drive, and a Pininfarina design that you swore was either a work from Bertone or Italdesign. Yet, it was charming in its own way – a big executive sedan that stood out in the crowd, even if that crowd mocked it. It would have been a pleasure to try one on the road.