In a busy year full of adventures with car clubs, cruises, big events, media junkets and auto shows, where do I have enough time to explore those vehicles that made this year special?

Somehow I did. Not just for V&R, but for the other outlets I write for. Somewhere, someone has seen what I thought about a particular vehicle and wondered "did I really like it?" Sure…yes…maybe, no…maybe, meh.

For the record, I drove 58 vehicles for full review during the course of 2015, with an additional dozen or so for shorter pieces across four different outlets. Still, that's a lot of vehicles! For this "My Faves" list closing out the year, I concentrated only on the vehicles I drove for a full review.

Therefore, here are my favorite vehicles of calendar year 2015: 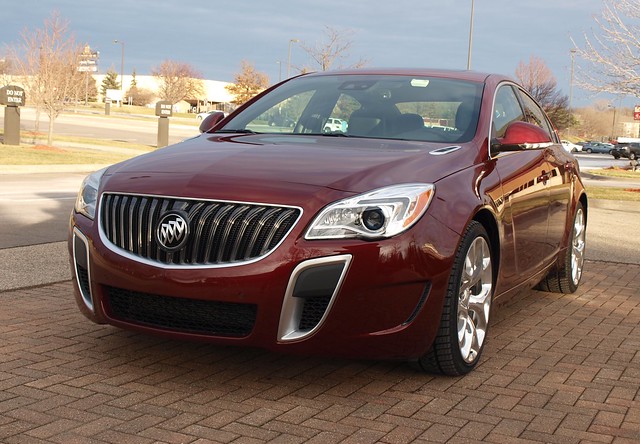 2016 BUICK REGAL GS: A few laps doing autocrossing, a few more laps on a 1.46-mile, 9-turn “short” course at Autobahn Country Club and a week in my care, it should not take five years to confirm how much I love this sports sedan. The GS is a sports sedan that should be driven and thoroughly enjoyed at every chance behind the wheel.

2016 CADILLAC CTS: The amazing thing about the CTS is the fact that I usually break down its flaws before I lift up its highlights. Now with an improved V6 and other enhancements, it is one of the best Cadillacs I have ever driven. High praise, indeed!

2015 CHRYSLER 300: Put me in a LX platform car and I become the happiest guy in the world. I blame former brand CEO Al Gardner for this one. 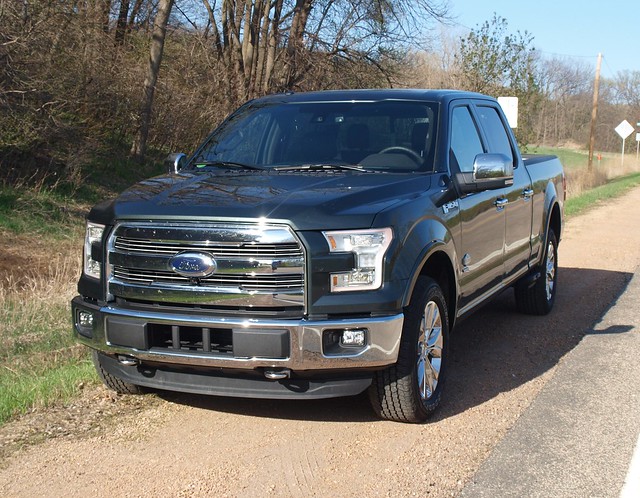 2015 FORD F-150: Say what you will about the whole aluminum vs. rolled steel construction argument, it was the first Ford pickup I really enjoyed. It took two F-150s to confirm this.

2015 FORD MUSTANG: A 25-year gap between ponies was rectified. This one put a smile on my face – with the top and down. This latest edition of this icon truly made for a fun drive to wherever I put it to use. It was worth shooting the video.

2015 HYUNDAI GENESIS SEDAN: The sedan was a finalist for last year’s Victory & Reseda Vehicle of The Year. The V8 model arrived to argue that it should have won outright. It was an argument well taken – very well taken. 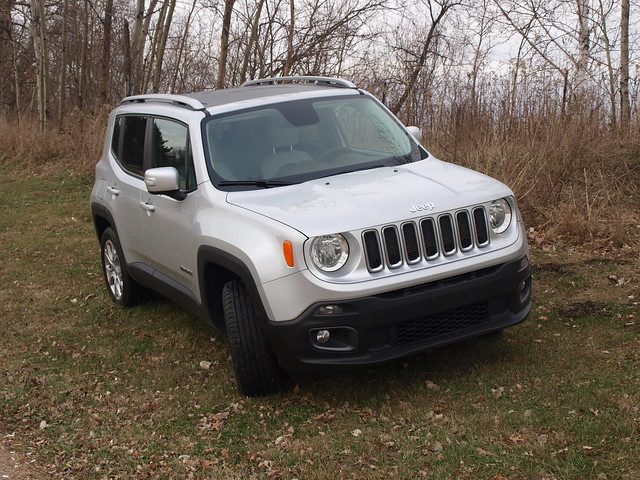 2015 JEEP RENEGADE: I was all ready to not like this little Italian-made Jeep. Then, it won me over. Where? When I got it off the pavement, it revealed one thing to me; it is definitely a Jeep! A damn good one, too!

2015 LEXUS LS: It is tough to choose one flagship sedan. If I had to, it would be this one. Why? Drive one between Minneapolis, Madison and Chicago, then just feel the comfort all the way down the Interstate system. Plunking tolls included.

2015 LEXUS RC: Two flavors in the same color. One was a sweet cruiser that evoked the classic coupes of the past, though coddled with the latest in technology, design and engineering. The other had a bit of a bite – a monster V8 that transformed this into a modern muscle car. But, which one should I choose? Both, of course! 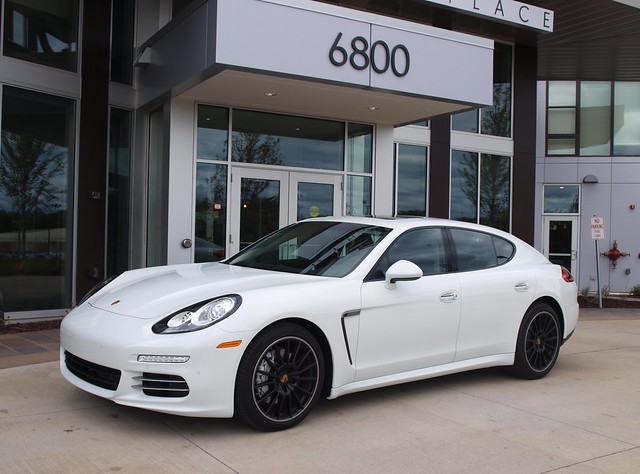 2015 PORSCHE PANAMERA: It certainly surprised me on how much Porsche was able to make a pretty awesome four-door flagship car. It would be the kind of executive transport if it was just me and someone else driving around in it. At least one could choose the long wheelbase Executive version for adult rear seat passengers without compromising the driving dynamics of the Panamera itself.

2016 RAM 1500: This last Ram ticked all the boxes. In this case, the exquisite Limited trim, combined with the EcoDiesel engine solidified its place as my preferred pickup – even in a year loaded with trucks!

2015 TOYOTA 4RUNNER TRD PRO: An honest off-road machine that is so much fun, that one forgets of their status as a responsible adult. There need not be a rational explanation for wanting to own one, except that it is just so much fun to drive anywhere off the grid. 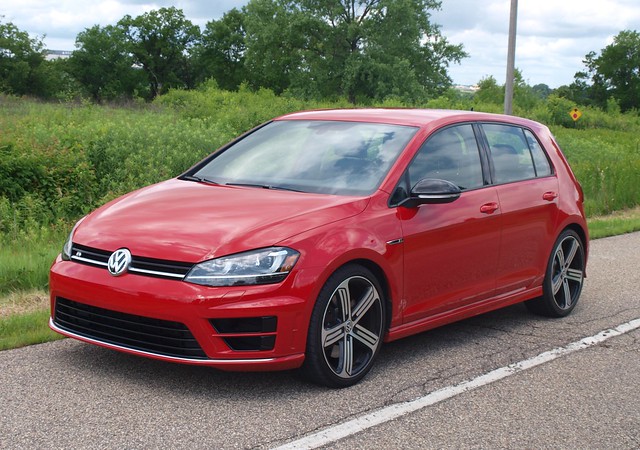 2015 VOLKSWAGEN GOLF R: With all due respect to my friends that drive Mitsubishi Lancer Evolutions and Subaru WRX STIs…sorry, but this one's a much better driver than yours! End of story…

2015.5 VOLVO S60 T6 DRIVE-E: Volvo and its parent company, Geely, felt that it could accomplish uniqueness by basing their entire lineup on a four-cylinder gasoline engine with a turbocharger, at least. For higher performance models, Volvo would add a supercharger to the mix. The result is a ball of power that serves up great fuel economy. It all adds up to a new appreciation for the Swedish car maker.

…and that's it! Thank you for making this a great year at Victory & Reseda! Happy Holidays, everyone!