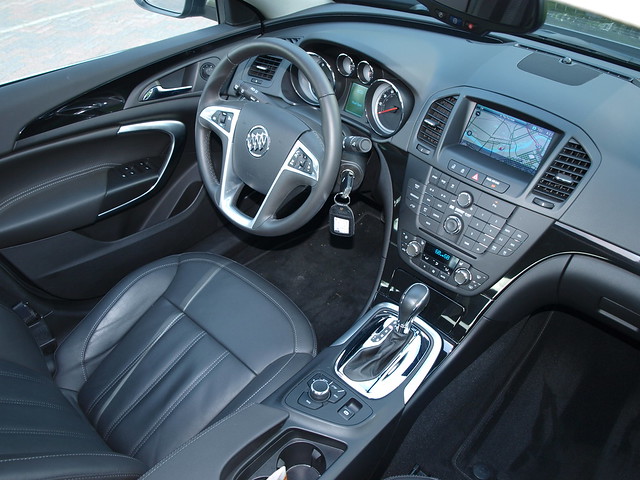 Radio can be a lonely business. Or, it can be collaborative with a great engineer and other staff to support you on the road.

Having done some radio as a guest, I understand how that side of the speaker is a challenge to deliver a great shift or program for the listener’s edification. Even with the ability to do live radio from a home studio, technology does not fully cover the breadth of what truly happens to deliver programming.

So, why is radio so romanticized?

If you look at how popular culture portrays radio, we might get an idea of how the gap between art and reality presents a picture that is somewhat distorted. The truth, there is some truth to the art presenting radio and the work that goes into broadcasting.

But, naturally, any list of popular culture paeans to the radio business would actually be framed in song. It is sort of art imitating life.

After all, I must rely on my own memory – or the fading thereof – to cull each song that pertains to the business and romance of radio.

I would have to start from a very dark place of the radio business. To be fair, Harry Chapin's "WOLD" is one track that talks about the fight between the job and family – or the loss of the latter because of the job. This 1973 single talks through a singular career and the want of a different dream: "I've been thinking that I’ll stop disc jockeying and start that record store." Chapin's reality was closer to the reality of many in the broadcast business.

David Bowie does not glamorize air personalities with his song "DJ" from his Lodger album. The late musical icon rips into the mythology of the job and throws it on its side in the 1979 track. There are also metaphors of Bowie's reflection of his time in America during several machinations of his character and music. Keep in mind that Lodger is one of Bowie's darkest albums – before his final one, Black Star.

Around the same time, Elvis Costello and The Attractions did another rip into broadcasting from the angle of commercialization preventing Punk Rock from being heard on mainstream radio. In 1978's "Radio Radio," Costello used his appearance on "Saturday Night Live" in 1977 to plug the protest song into his live set to the behest of his label and the show's producer Lorne Michaels. Talk about the proverbial middle finger to the entertainment business.

The duo of Donald Fagen and the late Walter Becker gave us the lead song from the movie "FM" and the associated album. "FM (No Static At All)" was signature Steely Dan for 1978 mirroring life along the higher frequency channels. The late 1970s was an absolute reflection of the musical spectrum, which Fagen and Becker captured perfectly. For Steely Dan, it was a song about what radio should represent – which may or may not reflect the movie itself. That is a topic of debate, of course.

In the days when commercial radio in the UK did not play everything, pirate radio was the way to broadcast the other forms of music to as many people as possible – before the government shut down their frequency. The Clash's own "This is Radio Clash" was both a celebration and a call to action of its fans to keep pumping its music by any means necessary. It was a mainstay of Punk/New Wave radio back when it was released in 1981.

My early college years was crowned by the anthemic Queen track from the 1984 album The Works, "Radio Gaga." It was actually a celebration of the art of broadcasting, through the soaring vocals of the late Freddie Mercury. If you want inspiration of where Queen got this song, look back at the Golden Days of radio – pre-World War II. I think there's also an underlying appreciation for the radio business of the time that has kept them relevant and hit-worthy into the 1980s.

When was the last time a DJ saved your life? In 1982, a group called Indeep proclaimed that such a thing happened. This was done with a post-Disco thump. If anything, we remember this song with its bridge: "There's not a problem I can fix/Cause I can do it in the mix/And if your man gives you trouble, just move out on a double/And you don't let it trouble your brain/Cause away goes trouble down the drain." That's a lyric we can use sometimes!

From disco, we go to Hair Metal and a fandom song that fits the genre and its radio listeners. Pasadena, California-based Autograph beckoned its fans to "Turn Up The Radio" as loudly as possible. Probably best to watch the music video for this song to get the idea of the intent of this song.

There are many more songs either celebrating of vilifying the radio business in popular culture. There's plenty to choose from, aside from above. If one theme comes out of these songs, it would the fact of radio’s presence in terms of introducing new music and inducing sales of copies of these songs.

Perhaps, that is how we remember radio and its paeans to the business.