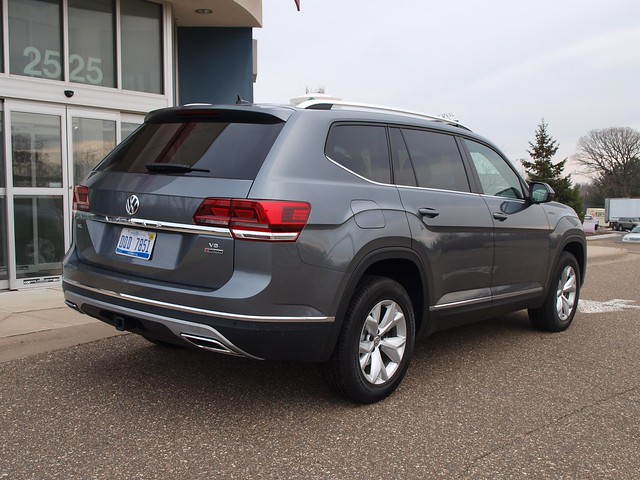 "Um, how come you do not publish a review in for every vehicle you drive in Victory & Reseda?"

It's a question I get from time-to-time. However, it came out of a situation where other outlets I currently and previously write for want exclusive content. They want the one vehicle above others. A decision is usually made to decide which outlets get the write up on certain vehicles and anything that is not assigned to those outlets are published here.

It's not a fair editorial policy, but it is one that meets the editor's requirements and makes everyone happy – including that outlet's readership.

However, I have decided to do something different for you. Instead of doing a full review vehicles vehciles that were published elsewhere, I will do a quarterly Quickies article that looks through the previous quarter – dating back to November 1 (the cut-off for #VOTY each year) and give you a quick synopsis of each vehicle that did not appear on these pages.

Enough housekeeping…let me talk about what those other vehicles – and there are some good ones! 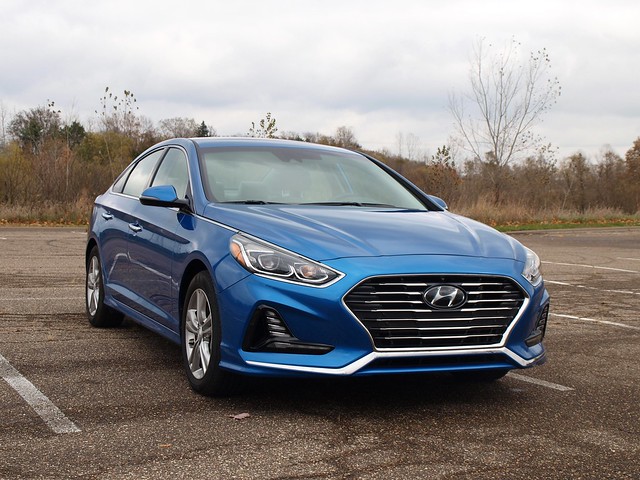 2018 HYUNDAI SONATA: Last August, I had a chance to do a preview drive of the revised 2018 Hyundai Sonata outside of Chicago. Compared to pre-facelifted models that I sampled on a few occasions, I felt the newer versions were much better in every aspect. The improved interior and driving dynamics won me over.

A few months later, a similarly equipped Sonata Limited sedan arrived for a full evaluation. It checked all of the boxes when compared to the one I drove on the media drive. The revisions outside and it held up very well over the usual drive loops. As winter began to seep into the Twin Cities, I found more conditions to test itself out on. Again, they point to the improvements made all around.

To make a few points, the Sonata won on being more distinctive than before. The new front and rear end help complete the Fluidic Sculpture 2.0 design introduced in 2015. The tweaks inside, focusing on the infotainment screen and instrumentation binnacle, are definite leaps towards a higher competency in the Sonata. The 2.4-liter four-cylinder engine felt more confident and the ride quality is absolutely lovely. It also turned into good fuel consumption in my care – an average of 29.7 MPG. 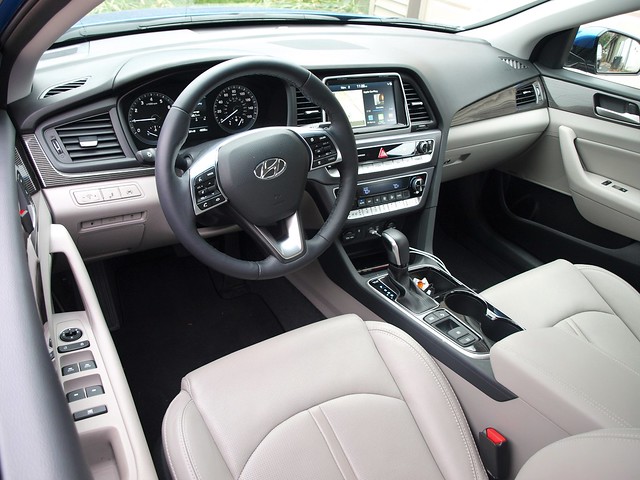 Starting from $22,050, the Sonata's pricing is actually less than the big two rivals in its class – the Honda Accord and Toyota Camry. My Limited tester equipped with the Ultimate Package came with a sticker price of $31,310 – still less expensive than a similarly equipped Toyota Camry XLE and Honda Accord EX-L.

If you simply focus on those big two rivals, you will soon forget there are other choices in the mid-sized sedan market. I certainly hope you won't forget about the Hyundai Sonata by including it on your shopping list. After all, it is simply a fine car to drive and take your family, co-workers, or clients around in.

2018 VOLKSWAGEN ATLAS: In a recent television ad for Squarespace, the point was made that there are 132 different musical groups named Atlas. But, there is one mid-sized, three-row SUV with that name. 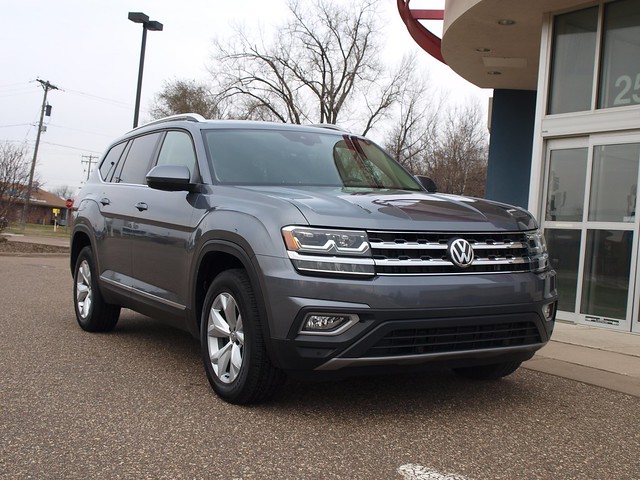 A lot has been said about the newest member of the Volkswagen lineup. They range from accolades given by Cars.com – including their designation of it being The Best of 2018 – to criticisms on the exterior design and the justification for it replacing the Touareg. No matter what side of the peanut gallery you sit in, I will side with those applauding and praising the Atlas.

In short, it is a good family conveyance, offering honest seven-passenger seating with room to fit three of me behind each other across all three rows. Not to mention the easy access to the third row from the rear doors – wide opening, please a slide mechanism available on both the driver and passenger side that adults can actually climb inside and exit.

What impressed me about the Atlas was how it drove. The 3.6-liter V6 did well, coupled to a new eight-speed automatic transmission and 4Motion all-wheel drive with a knob selecting the right traction to match the condition outside. I also liked the ride quality and overall driving dynamics of the 4,502-pound Atlas. It is very comfortable with great instrumentation and the MIB II infotainment system. As for fuel consumption, I achieved 20.9 MPG. 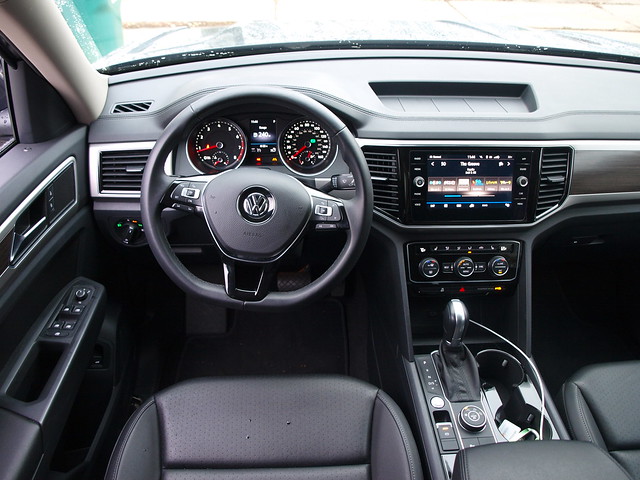 The Atlas lineup starts at $30,500, which is about where the rest of its rivals are pricing their base models from. My V6 SEL with 4Motion tester came to $43,615, again on par with similarly equipped rivals.

There will be more of these Quickies of vehicles that I worked with for other publication(s) coming in due course. There may be some special articles coming from this work. Stay tuned, everyone!

DISCLAIMER: Vehicles featured in this article were provided by their respective manufacturers