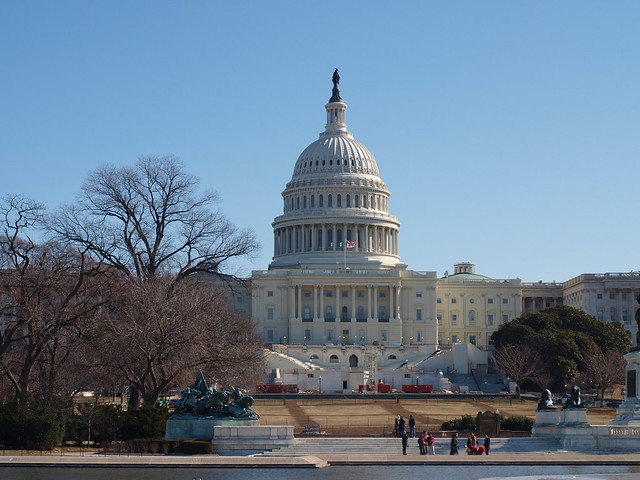 Twenty-one years ago, I embarked on a life-changing journey.

As corny as it sounds, the "life-changing" part is very true. At the time, I did not know how much it would change my life. It certainly altered the course of my future in various ways.

On the evening of January 29, 1996, I boarded an America West Airlines jet from Oakland Airport to Las Vegas. It would only be the first leg of a remarkable trip. When I arrived around eleven in the evening, the lights of the slot machines in the terminal blared as I hoped to catch the last nonstop flight to Philadelphia. I was originally slated to layover at McCarran Airport until 2:00AM, but was desperate to get eastbound. The flight was full, so I waited stand-by. It was also Super Bowl weekend as the flight had fans coming in from Phoenix on-board. My lucky break arrived as I was the last one to board the Airbus onward to Philadelphia. The door closed and I took a middle seat on the red eye out East.

My mission was to promote my work, called Gen-X Bears, to the people in Philadelphia, Washington DC and Phoenix. This would be a week-long expedition covering places I never been and meeting a whole slew of people for the first time. I was a neophyte in international cultural community organizing, always relying on local resources to promote my work in the community.

So, what was this overweight substitute teacher from California doing in these places promoting an idea that already pissed off half of the Bear community? When I walked the streets of Philadelphia, Washington and Phoenix, I asked myself the same question. Then, I came upon some inspiration in the mortal words of Admiral David G. Farragut: "Damn the torpedoes! Full speed ahead!"

With eyes wide open to new experiences, this was a journey that accomplished a lot in my life and for my people.

Let me back up for a moment, since some definitions need to be made. In the 1990s, being gay was still tough. On one hand, the LGBT community made progress on governmental and corporate levels to gain equality in American society. We were also dealt our setbacks – "Don't Ask, Don't Tell" being one of them. Still, our emergence throughout the 1990s came from the shadows of the AIDS crisis the decade before it. Earvin "Magic" Johnson's announcement that he had the HIV virus may have given us a break, even if mainstream society would not give us such a pass.

Internally, the 1990s was no the most cohesive era for the LGBT community. When gay male leaders in the community were dying of AIDS, Lesbian women stepped up to take those key roles in moving the community's agenda further. Meanwhile, the community was very fractured when it came to sub-identities based a gay/bisexual male culture of desire. Sadly, people would forge friendships or even relationships based on looks rather than anything else.

In the 1990s came the emergence of a gay/bisexual male subculture called "Bears." They celebrated the fact that they were physically and aesthetically different than mainstream gay/bisexual men. Bears celebrated body hair, facial hair, bellies, masculinity, attraction…and so forth. In 1994, someone at a party pegged me as a Bear. I shrugged my shoulders and agreed. The rest is…history, I suppose.

If it weren't enough that there were divisions based on aesthetics and attraction, I found there was a generation gap in the Bear community. In the 1990s, there was a clear mark between those who were baby Boomers that survived the AIDS crisis and newer, younger Generation Xers who found the Bear community as a place to find their identity. I witnessed a lot of chats and e-mail forums that expressed these ideas. Well…with almost everything in life: If there is a problem, I can come up with a solution. That solution was Gen-X Bears – an online community that can foster real life connection with like-minded men to form…community.

That was 1995. The movement was young and growing going into 1996. The purpose of my first trip to the East Coast (ever) was to make connections and bring people together. Not the easiest thing to do without today's social media and technology, but, damnit, it was done. 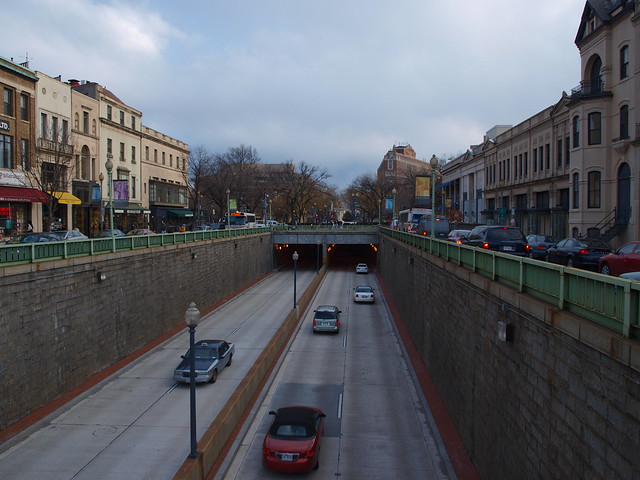 Since the primary reason for the trip was to promote Gen-X Bears, it was indeed a resounding success. At every stop, I made contact with some really wonderful people from Massachusetts to Arizona. The Friday of the trip, a small crowd met for dinner and coffee in Dupont Circle, the gay center of Washington. It was nice to talk about the work and to learn about gay and bear life in DC. Who knew it would become a precursor to the future of the movement…and my future?

The climax of the trip was a Saturday dinner in Northeast Philadelphia that was well attended by people from the Philadelphia and DC areas. Afterwards, we all capped our evening at the Bike Stop, a multi-level bar in Center City. I must've had a good time from what I recall…

I wrapped up the trip with a return to Phoenix. I had not been there in a few years before then, but this would be much different than prior trips. I met with a few more people in the Bear community there and went promptly to bed afterwards.

On a personal level, I was introduced to places I only read about and seen on television. Though I've been to Phoenix before, it was my first time being out as a gay man there. I did not expect much from my time in Phoenix, except to meet people and check the bars out.

Yet, the real eye opener was in my travels to Philadelphia and DC. At first, I preferred Philly to DC. I came away unimpressed with our Nation's Capitol. It was nice to visit, but living there was completely out of the question. In Philly, I felt my first snow and my first daytime temperatures below 45 degrees. Though I was prepared for this, people were amazed how I fared in this dead of winter. So was I.

If you told me that I would move to one of these cities by the end of 1996, I would've laughed in your face! I was a Californian and from the perspective at the time, Californians have no place back East. I was content being a substitute teacher, yet I came home struggling with my profession. I still had a bit of internalized homophobia because I was dealing with kids and parents with conservative ideals. I also felt uncomfortable in the classroom, but started to find my way to working with students one-on-one.

In all, I needed a change. For one, I needed a change in scenery. I hoped to teach elsewhere outside of Contra Costa County. The debacle that was my "coming home" to Southern California soon became a permanent change to the DC Area. Much to my amazement, I stayed in the DC Area for four years.

During my time in the DC Area, I made regular trips to Philadelphia. It is because of chance encounter with a special young fella who remains a friend to this day. When I first met him, he went through a lot of crap in dealing with his family and his coming out. Years later, he's grown to become a loving partner to a wonderful guy and established himself as a graphic artist and photographer. He has since moved on to Charlotte, North Carolina.

As it seems, that trip in 1996 was well worth the risk. Twenty-one years on, there are still people still remember this trip and the good things that came out of it. It began a transition from a life in my native state of California that offered no potential for growth to an amazing run experiencing different cultures and fulfilling some goals along the way. This journey has since brought me to Minnesota and the work you see on this site. This portion of my life could actually be linked to the work from my past in Gen-X Bears. However, those of us who came from that "movement" has grown into greater things in our lives. We got married, adopted some kids – and pets – grew into greater careers, traveled the world over and experienced amazing things along the way. I am happy to say that I keep in contact with a few of these guys from that era. They might actually be reading this site…

There is a lesson from that trip 21 years ago…a change of scenery can actually do someone some good.