The road to the Vehicle of the Year was not one to tread these days.

Now in its fifth year, the criterion for a winner gets tougher with more things to scrutinize and take notes on. It is not as easy to give the award away.

To be the #VOTY, a vehicle has to be pretty darn good. There's no room for mediocrity when looking at vehicle quality, performance, ease of use, comfort, driving dynamics and overall efficiency. They also have to have a story behind them worth telling. Not to mention, a public say as to which one is worthy of the award.

The 27 vehicles nominated came from 16 brands that stretched from compact sedans all the way to heavy-duty pickups. These vehicles were assembled in seven different countries, mostly in the NAFTA zone. Under the hood were regular internal combustion engines either fueled by regular petrol, premium grade petrol or ultra-low sulfur diesel. Some had electric motors attached to them. One particular nominee had its electric motor be the primary mover of a vehicle.

Overall, the scoring was indeed tough. It actually came down to the voting itself to declare a winner.

The 2011 Victory & Reseda Vehicle of the Year Award goes to… 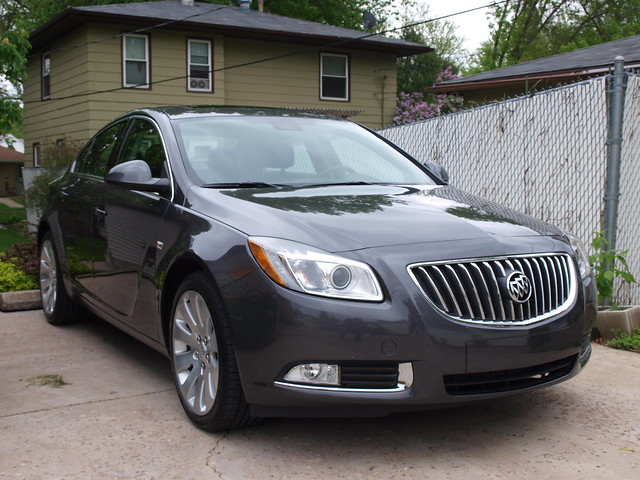 This globally designed, Oshawa-built midsize symbolizes the continued renaissance at Buick. One cannot deny the handsomely designed, exceptionally built sedan as a car which customers with international tastes can own one with a huge smile on their face.

The review of the Turbo model in May signifies everything that General Motors wanted out of a newly focused Buick brand. The tricks it had up its sleeve – the Interactive Drive Control, to be specific – made driving the Regal worth every minute. In all, the complete Regal package – including the basic 2.4-liter ECOTEC model – made the difference in the end when evaluating this vehicle against the other 26 nominees. 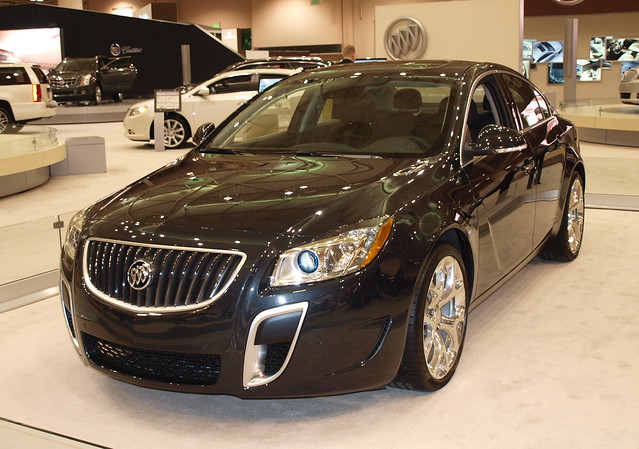 The icing on this cake is the Regal GS. From the Skylark GSX to the Regal GNX, Buick always had a "wolf in sheep's clothing" in their lineup. If there is a focal point on where Buick is going, the 270 HP turbocharged GS is exactly the kind of car that will draw the auto enthusiast crowd to the showroom.

Victory & Reseda congratulates the General Motors Corporation on its second #VOTY for the Buick brand.

Tomorrow, find out how the Buick Regal won this year's #VOTY…