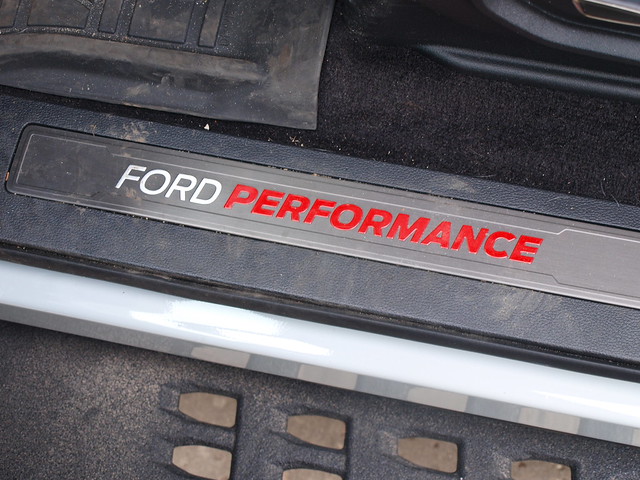 Over the years, there had been some #VOTY polls that were really good. Others had you scratch your heads.

The reality is that there are five finalists up for your vote – affectionately known as #VOTE4VOTY.

So, how would you #VOTE4VOTY? Which one would you choose – and how do you approach choosing it?

This is not an easy task. Therefore, this compilation of the five finalists has been put together to maybe help you decide which one will be #VOTY17.

Here are your finalists… 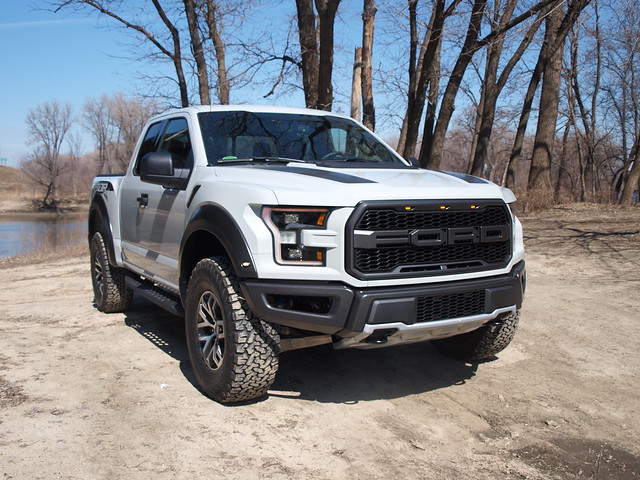 FORD F-150: Aside from the best selling vehicle in the USA and Canada, it has taken many leaps of faith to change the pickup truck game. Having the combination of an aluminum cab and box and a rolled steel frame underneath, the F-150 has proven to be strong and efficient at the same time. That, combined with three Ecoboost twin-turbocharged V6 engines and an innovative 10-speed automatic transmission, puts this pickup further out front above its competitors.

Enthusiasts might want to consider the F-150 because of one mean model: The Raptor. No truck has rivaled the Raptor for its performance and capability on and off the highway.

There has never been a pickup truck that earned your vote as #VOTY. Nor has Ford ever won one so these awards. This could be a first on two fronts for the best-selling F-150. 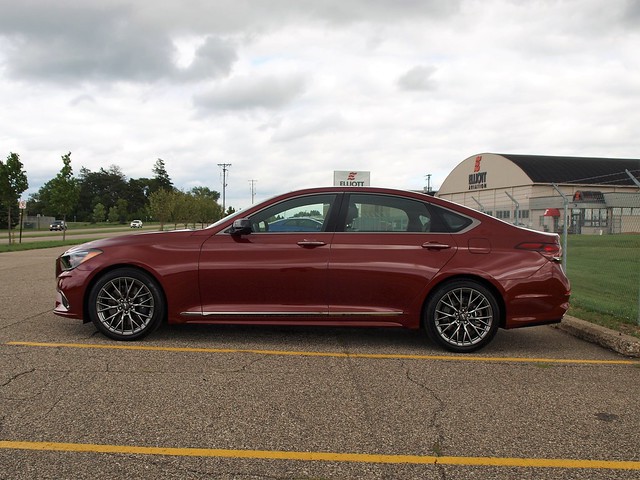 GENESIS G80: Hyundai decided to spin off its luxury car models into a new brand just a couple of years ago. The result is Genesis, a concentrated effort to push the Korean company at par with the most desirable automotive brands in the world. The result is this magnificent sedan, now offered with three different engines and a special Sport model. All three engines are terrific, including the 5.0-liter V8. Plus, there is plenty of space inside to feel at ease with the world outside.

For enthusiasts, selecting the G80 is indeed a vote for the Sport model. Its twin-turbocharged V6 feels like a V8 and combined a smooth ride with superb road manners.

As the Hyundai Genesis sedan, it was a finalist for #VOTY14. Hyundai won two #VOTY awards in the past. For this new brand, this could be the start of something special. 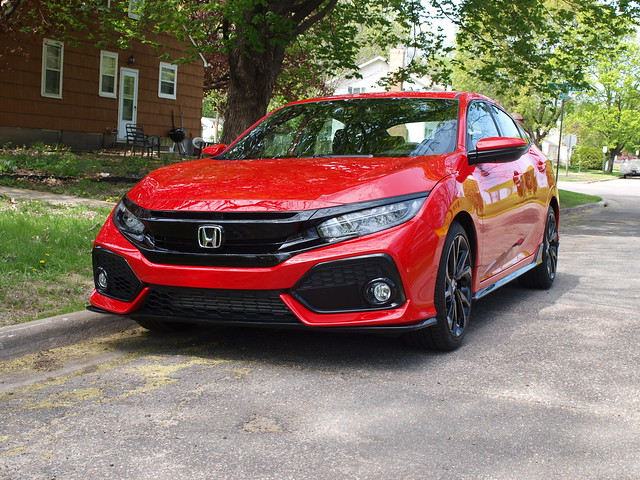 HONDA CIVIC: The tenth generation Civic was designed to advance its most popular vehicle in the lineup. The coupe-like design is seen in all three body styles. The interior is improved for better driver focus. With the introduction of turbocharging to the Civic lineup, the emphasis is on combining performance and efficiency.

The enthusiasts know two things: The Si and the Type R. The latter is what attracts the enthusiast – 350 horsepower sent to the front wheels inducing huge smiles on many faces.

This is the second year in a row where the Civic has appeared on the #VOTY ballot. Also, Honda has never won a #VOTY. Could this be the year for Honda and the Civic? 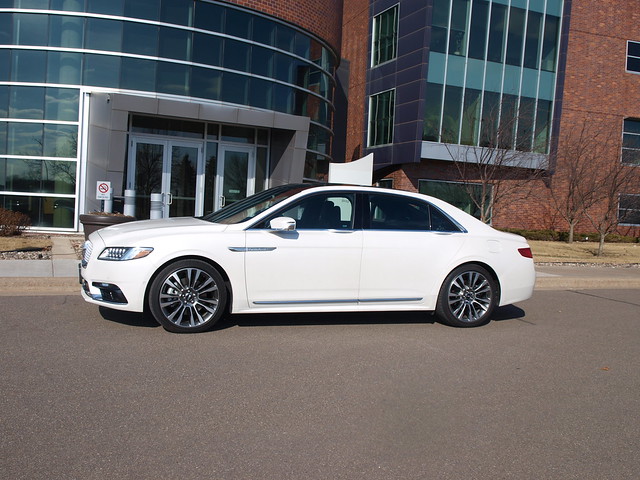 LINCOLN CONTINENTAL: This is a much-needed model for Lincoln. Not just a flagship sedan, but a car that would bring drivers back to the star. The return of the Continental name marks a subtle design, combined with superior technology and engineering. One step inside of the cabin is a prime example of this excellence on display – from its available 30-way seats to active driving modes and suspension settings making a Lincoln for today.

This is where the enthusiasts come in. Combining its top driveline specification: twin-turbocharged V6 with 400 horsepower and all-wheel drive makes the Continental desirable again.

Ford Motor Company has never won a #VOTY. A win for the Lincoln is a win for everyone at Dearborn and the efforts this resurgent brand has been working on with this car. 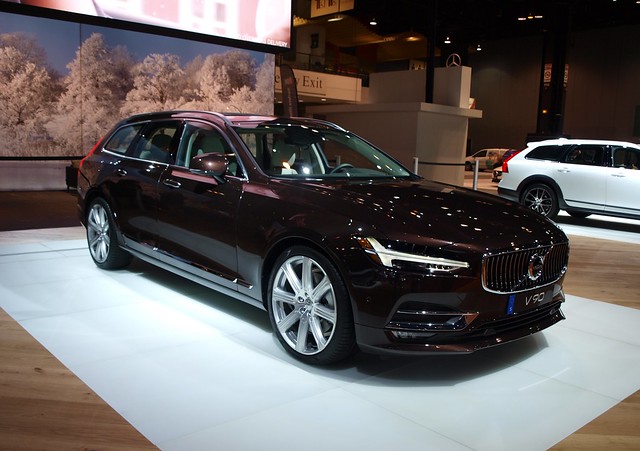 VOLVO V90: A wagon is a finalist for #VOTY. It proves one thing: people still love wagons in the age of the crossover. The V90 extends Volvo's wagon legacy in sharing its platform with the superb S90 sedan. From there, the Drive-E engine lineup offers a choice of boost – starting with just a turbo with the addition of a supercharger on top of it. In the USA, the Cross Country continues that suyb-brand's legacy with a lifted ride height and superb all-wheel drive.

Aside from the Cross Country, enthusiasts will point to the R Design as their most desirable V90.

Volvo Cars won #VOTY16 with the XC90. There has never been a back-to-back #VOTY winner – ever.