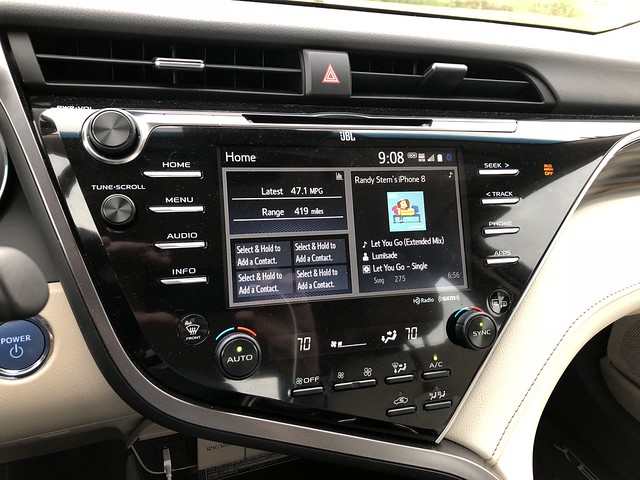 As the process towards crowning #VOTY18 steams ahead, let's look at these 41 nominees, shall we?

The steps taken to get to the awarding of it can be a mix of emotion. It's energetic, because of the chase of information needed to score the evaluation part of the process, along with capturing each social media engagement and impression. It's frustrating, because of the task of waiting for the panel to deliver their votes to determine the finalists. It's satisfying because the end product is an accomplishment.

It is simply all about selecting the best of the best. Just like every year, we do this.

The 41-vehicle field represents most manufacturer groups – some from multiple brands. Toyota Motor Sales USA leads all nominees with nine – five for Toyota, four for Lexus. Kia Motors America has fielded five nominees themselves, followed by Hyundai Motor America, the Volkswagen Group has four this year – three from Volkswagen and one from Audi – and Mazda with four nominees each. Other manufacturers represented in #VOTY18 are American Honda, BMW Group, Fiat Chrysler Automobiles, the Ford Motor Company, General Motors, Mitsubishi Motors North America, Subaru of America and Volvo Cars.

For vehicle types, 22 nominees are considered SUVs and crossovers. They represent the hottest vehicle type in the automotive marketplace. The rest is a combination of sedans, hatchbacks, coupes, a convertible, and a pickup truck.

One of the rules in #VOTY18 is that particular variants are not broken out from each nominee. If the Alfa Romeo Giulia comes up as a finalist, enthusiasts who prefer the Ferrari-powered Quadrifogflio would have to vote for the Giulia lineup and not just the one with the green four-leaf clover on the fender.

Rarely does a #VOTY nominee come in over $100,000. This year, one has scaled that threshold based on the complete sticker price – the Lexus LC. In fact, both LCs reviewed this year are priced over $100,000. The Alfa Romeo Giulia Quadrifoglio came close with a $90,000 sticker price, though you can a well-equipped four-cylinder turbocharged model for more than half that price. The price range for the nominees starts at just over $20,000. 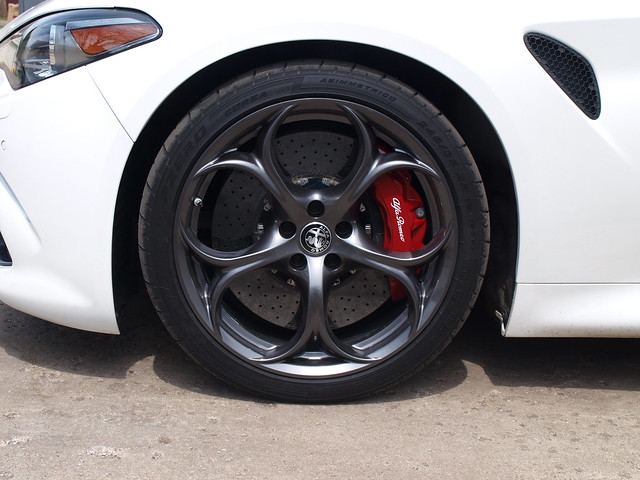 While none of the nominees were full-battery electric vehicles, there have been a total of five that have been tested with electrification. One of them was a plug-in hybrid.

Two vehicle functions figured prominently in my work: turbochargers and all-/four-wheel drive. Some of them have two turbochargers motivating them – for example, the Alfa Romeo Giulia Quadrifoglio, the Ford Expedition, and the Kia Stinger GT2. In all, 16 nominees were turbocharged – including a diesel. One of them had a supercharger for an additional boost.

As a counterpoint, there is no replacement for displacement. With that said, only four nominees were tested with V8 engines.

Because trade is a hot topic in Washington these days, country of origin – rather the country of final assembly – is an interesting statistic to parsed out here. Eleven of the nominees were actually finished in the good ol' USA. Other countries that are represented in the final assembly race are Canada, Mexico, Belgium, India, Italy, Japan, the Republic of Korea, The Netherlands, and Sweden. In fact, did you know that none of the Volkswagen or Audi models were final-assembled in Germany?

While all of this is just trivial points, we have yet to get to #VOTE4VOTY – the public vote. Stay tuned to find out which of these 41 nominees will be available for you to choose #VOTY18!